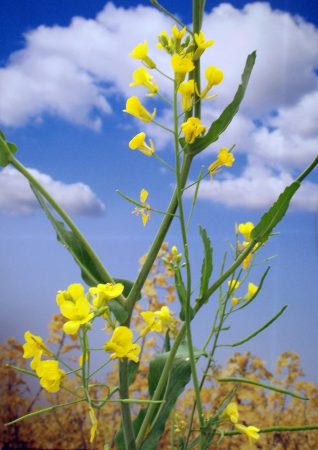 China has blocked imports of canola seed from a second major Canadian exporter.

China’s General Administration of Customs announced Tuesday on its website that its officials have detected several hazardous organisms in shipments of canola from Viterra Inc.

It says shipments from Viterra have been blocked to prevent the introduction of pests to China. Viterra did not immediately respond to a request for comment.

The Canola Council of Canada has also reported that Chinese companies have stopped buying canola seed from Canadian producers.

China accounts for about 40 per cent of Canada’s exports of canola seed, oil and meal.