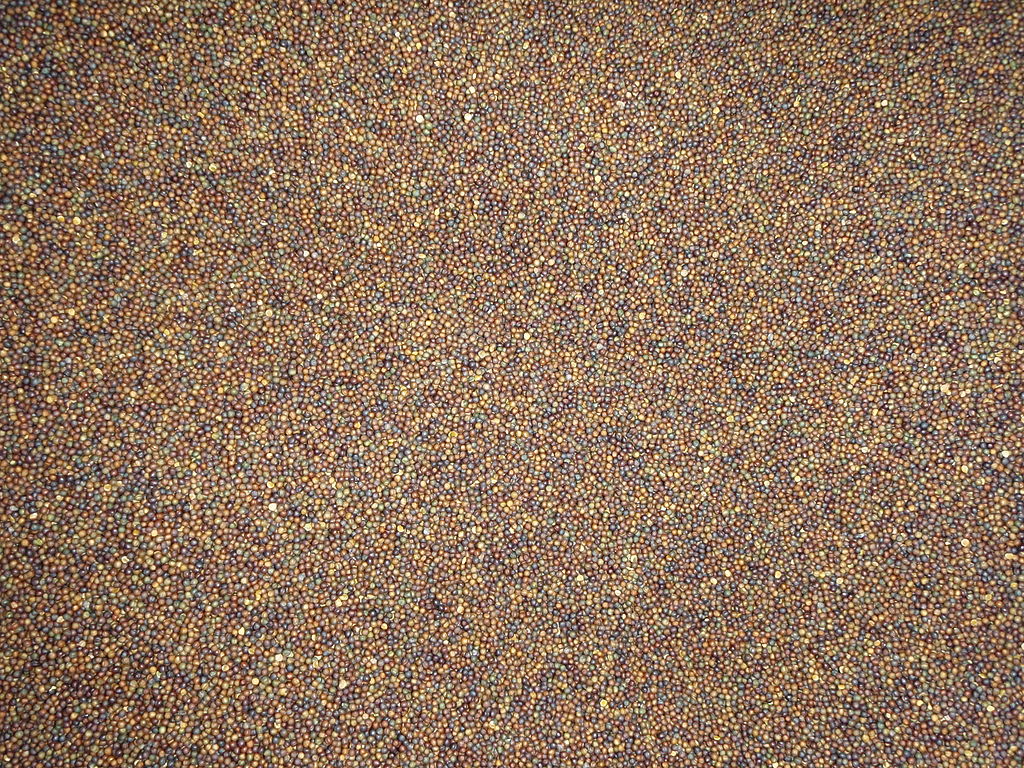 The Canola Council of Canada wants the federal government to “consider all available options” as weeks have passed since China suspended the licences of two major exporters of canola seed, citing concerns about pests, and Chinese companies stopped buying the product from Canadian producers.

The government has said it wants to send a delegation to China to find a scientific solution to the dispute. Agriculture minister Marie-Claude Bibeau said earlier this month she sent a letter to her Chinese counterpart with that request.

However, despite that letter being sent more than two weeks ago, the canola council has not been informed during its regular conversation with government if that request has been accepted, said Brian Innes, vice-president of public affairs for the Canola Council of Canada.

“Time has ticked on without this meeting happening and that is costing the industry and growers significantly,” he said.

The group wants both governments to intensify efforts to make the meeting happen as quickly as possible, said Innes.

It recommends Canada appoint an ambassador to China as soon as possible. It wants the government to review diplomatic, technical and legal tools to engage Chinese officials in resuming trade.

Lastly, it wants support for producers, including helping growers pay their bills by expanding the advanced payments program, said Innes. The program provides farmers with credit, he explained.

The seed dispute comes after Canadian authorities arrested Chinese tech executive, Meng Wanzhou, in Vancouver in December at the behest of the U.S.

China’s been a major market for Canadian canola and accounts for about 40 per cent of all seed, oil and meal exports, according to the council. In 2018, canola seed exports to China were worth $2.7 billion, the council said, with very strong demand until recent disruptions.