Chinese foreign ministry spokesman reminds the U.S.: "When you point one finger, there are three fingers pointing back to you." 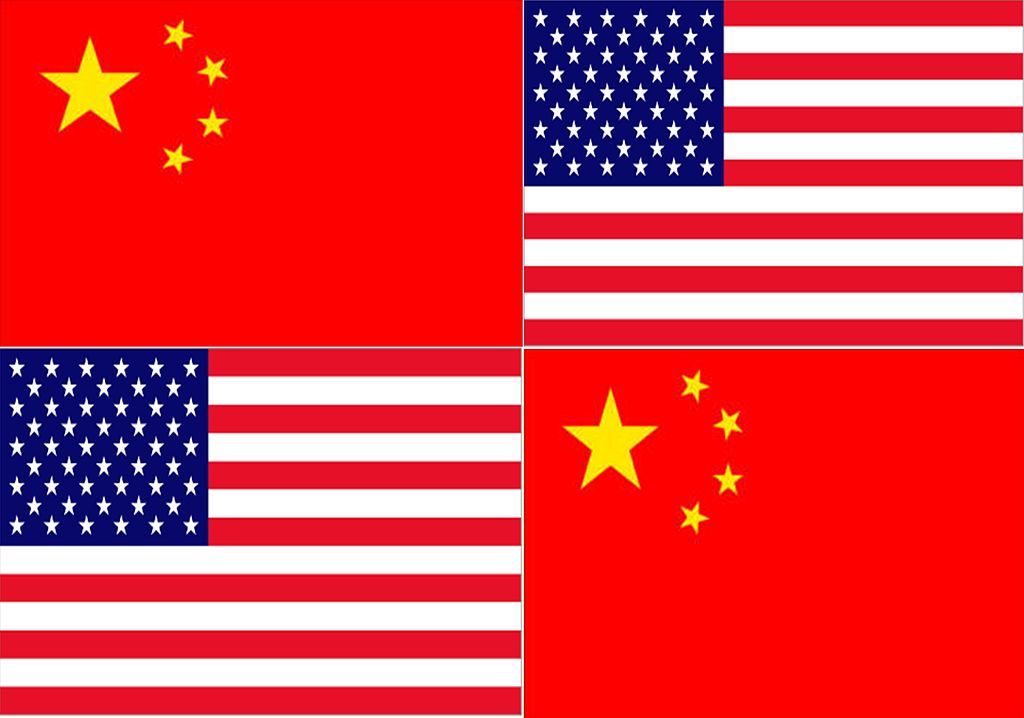 BEIJING – China responded to new U.S. allegations of widespread human rights abuses with its own accusations of prejudice and interference, saying Thursday that Washington should drop its “Cold War mentality” and stop interfering in China’s internal affairs.

In presenting the annual U.S. State Department report on human rights around the world, U.S. Secretary of State Mike Pompeo said Wednesday that China “is in a league of its own” when it comes to human rights abuses, citing mass detentions of an estimated 1 million Muslims and the repression of Christians, Tibetans and other religious minorities.

At a daily briefing, Chinese foreign ministry spokesman Lu Kang dismissed the report as similar to those of previous years and “full of ideological prejudice.” He said China hoped the U.S would “also take a good look at its own human rights record.”

The exchange marks the latest dust-up between the world’s two largest economies, already locked in a trade war and disputes over Chinese territorial claims in the South China Sea, Taiwan and Chinese foreign policy manoeuvring seen as aimed at reducing America’s global influence.

Lu said the U.S. report disregarded facts and made “groundless allegations” against China, and he praised the advancement of rights in the country.

China on Thursday issued its annual tit-for-tat on human rights in the U.S., relying heavily on American media reports, including from outlets that the Chinese government frequently condemns for critical reporting on its own country.

Human rights have been a prominent irritant in the U.S.-China relationship, dating from the Chinese military’s crushing of the 1989 pro-democracy protests focused on Beijing’s Tiananmen Square and subsequent crackdowns on civil liberties.

Conditions have grown harsher under President Xi Jinping, China’s most powerful ruler in a generation, who has sought to crush all perceived challenges to his authority and reassert Communist Party control throughout the government and economy.

In its summary, the State Department said China over the past year “significantly intensified” its campaign of mass detentions, with between 800,000 and 2 million members of Muslim minority groups in the Xinjiang Uighur Autonomous Region interned in camps “designed to erase religious and ethnic identities.”

The report also accused the government of arbitrary or unlawful killings, forced disappearances, torture and arbitrary detention. Other concerns included political prisoners, “harsh and life-threatening prison and detention conditions, physical attacks on and criminal prosecution of journalists, lawyers, writers, bloggers, dissidents, petitioners, and others, along with their family members.”

Interference in the rights of peaceful assembly and freedom of association, “overly restrictive laws” covering foreign and domestic NGOs, restrictions on freedom and religion and movement, and “severe restrictions” on labour rights and union organizing were also cited.

The U.S. “continues to point fingers at the human rights condition of more than 190 countries, smearing and slandering, while turning a deaf ear to its own grave human rights problems,” said the preface to the document, published by China’s State Council Information Office.