The 650-horsepower coupe is officially the fastest Camaro ever-built, but fell just short of the 200 mph threshold, clocking in at 198 mph 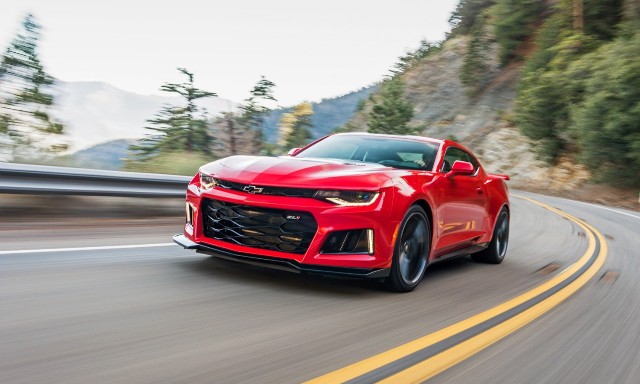 “This test caps an impressive list of performance stats for the Camaro ZL1, which was designed to excel at everything,” said, Al Oppenheiser, Camaro’s chief engineer. “It’s the most capable—and fastest—Camaro ever.”

The ZL1 actually climbed over 200 mph, reaching 202.3 mph traveling in one direction, but managed just 193.3 mph in the other—leaving the Camaro’s average top speed at 198 mph when compensating for wind speed.

Contributing to the new Camaro’s top speed are a number of aerodynamic features designed to reduce lift without creating too much drag. The coupe includes a stanchion rear spoiler as opposed to a blade-style spoiler, as well as an auxiliary transmission oil cooler cover that Chevy says reduces front-end lift with no drag penalty.

The ZL1 is available with a 10-speed automatic transmission, or a six-speed manual transmission. The coupe’s supercharged LT4 engine delivers 650 horsepower.