CATL announces EUR $7.34B investment in a European battery plant

CATL's Debrecen plant will enable it to better cope with the battery demands of the European market. 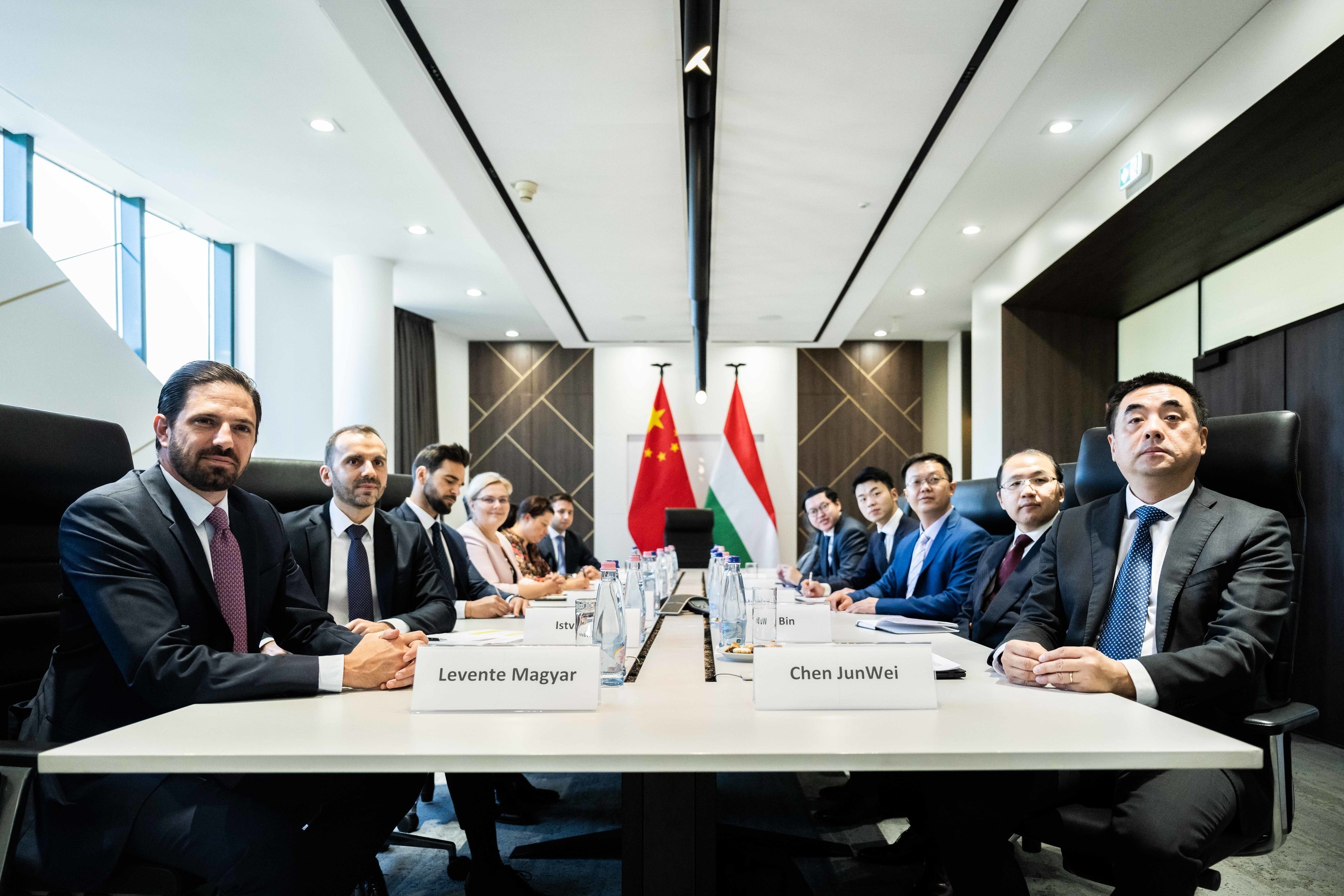 NINGDE — On Aug. 12, Contemporary Amperex Technology Co., Limited (CATL) officially announced it will invest 7.34 billion euros to build a 100 GWh battery plant in Debrecen of east Hungary, which is also its second battery plant in Europe following its German plant. Subject to the shareholder meeting approval, construction of the first production facilities will start within this year.

Covering an area of 221 hectares in the Southern Industrial Park of Debrecen, the project will supply both cells and modules to European automakers.

Debrecen is located at the heart of Europe, and with close proximity to some auto plants of its customers such as Mercedes-Benz, BMW, Stellantis and Volkswagen, CATL’s Debrecen plant will enable it to better cope with the battery demands of the European market, improve its global production network development, and help accelerate e-mobility and energy transition in Europe.

As part of its commitment to reducing the carbon footprint in battery manufacturing, CATL will use electricity from renewable energies, and is considering developing solar power with local partners in the country.

To build a sustainable and circular battery value chain, CATL is also examining the possibility of joining forces with local partners to establish facilities for battery materials in Europe.

“There is no doubt that our plant in Debrecen will enable us to further sharpen our competitive edge, better respond to our European customers, and accelerate the transition to e-mobility in Europe,” said Dr. Robin Zeng, founder and Chairman of CATL. “The greenfield project in Hungary will be a giant leap in CATL’s global expansion, and also an important step in our efforts to make an outstanding contribution to the green energy drive for humankind.”

Péter Szijjártó, Hungarian Minister of Foreign Affairs and Trade, said: “Both the global and the European economies have been faced with tremendous challenges recently. We in Hungary have a clear goal to be a local exception from the continental recession. The best tool to achieve this goal is to attract state-of-the-art investments in the most revolutionary branch of the automotive industry, namely electromobility. We are proud that CATL decided to execute the biggest ever greenfield investment in the history of Hungary. We have recently become one of the leading battery production sites of the world and with this huge investment we further strengthen our position.”

CATL is the biggest lithium-ion battery manufacturer for EVs in the world.