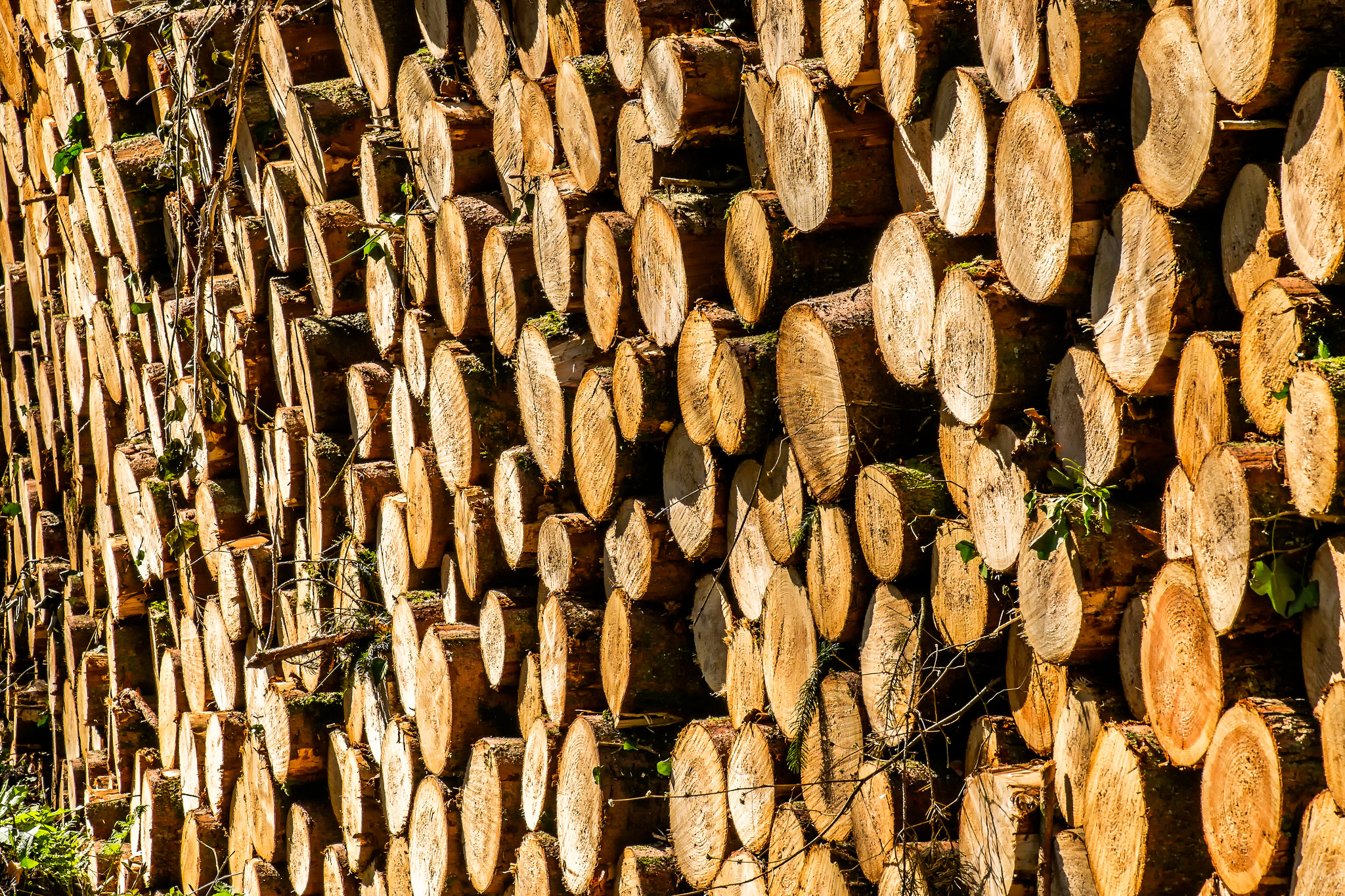 VANCOUVER – Canfor Corp. says Great Pacific Capital Corp. has called off its plan to take the lumber producer private after the deal failed to win the approval of the company’s minority shareholders.

The company says based on shareholder votes cast by proxy ahead of a Monday deadline, the offer of $16 per share by the Jim Pattison Group company had just 45% support from the minority shareholders.

A special meeting of Canfor shareholders scheduled for Wednesday has been cancelled.

Investment management firm Letko, Brosseau & Associates Inc., which controls about a 4.8% stake in Canfor, said in September that the offer was too low and planned to oppose the deal.