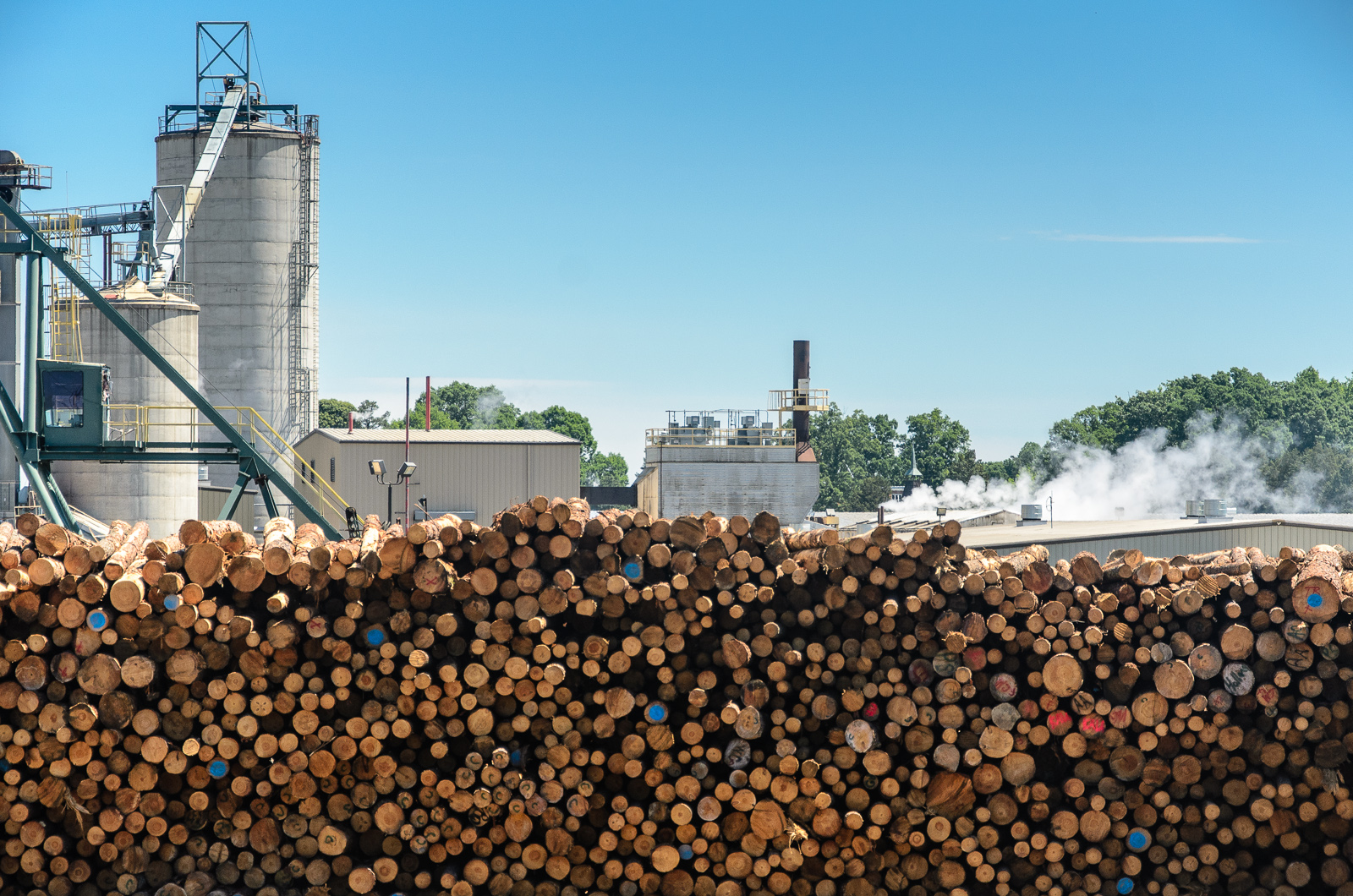 VANCOUVER – The board of Canfor Corp. is recommending shareholders accept an offer by a Jim Pattison Group company to take the lumber producer private.

Great Pacific Capital Corp., which already owns a roughly 51% interest in Canfor, offered $16 per share in August for the stake it does not already own.

Canfor said the offer is a significant premium to where the shares were trading before the bid and represented a compelling value proposition for the minority shareholders.

The company said it had limited strategic alternatives as Great Pacific indicated it does not intend to sell any Canfor Shares.

The offer is within the fair market value range of $14.24 to $19.38 per share determined by Greenhill and Co. Canada Ltd., an independent financial adviser and valuator which worked with a special committee of the board that reviewed the proposal.

However, investment management firm Letko, Brosseau & Associates Inc., which controls about a 4.8% stake in Canfor, said in September that the offer was too low and planned to oppose the deal.

Canfor shares closed at $15.60 on the Toronto Stock Exchange on Monday.