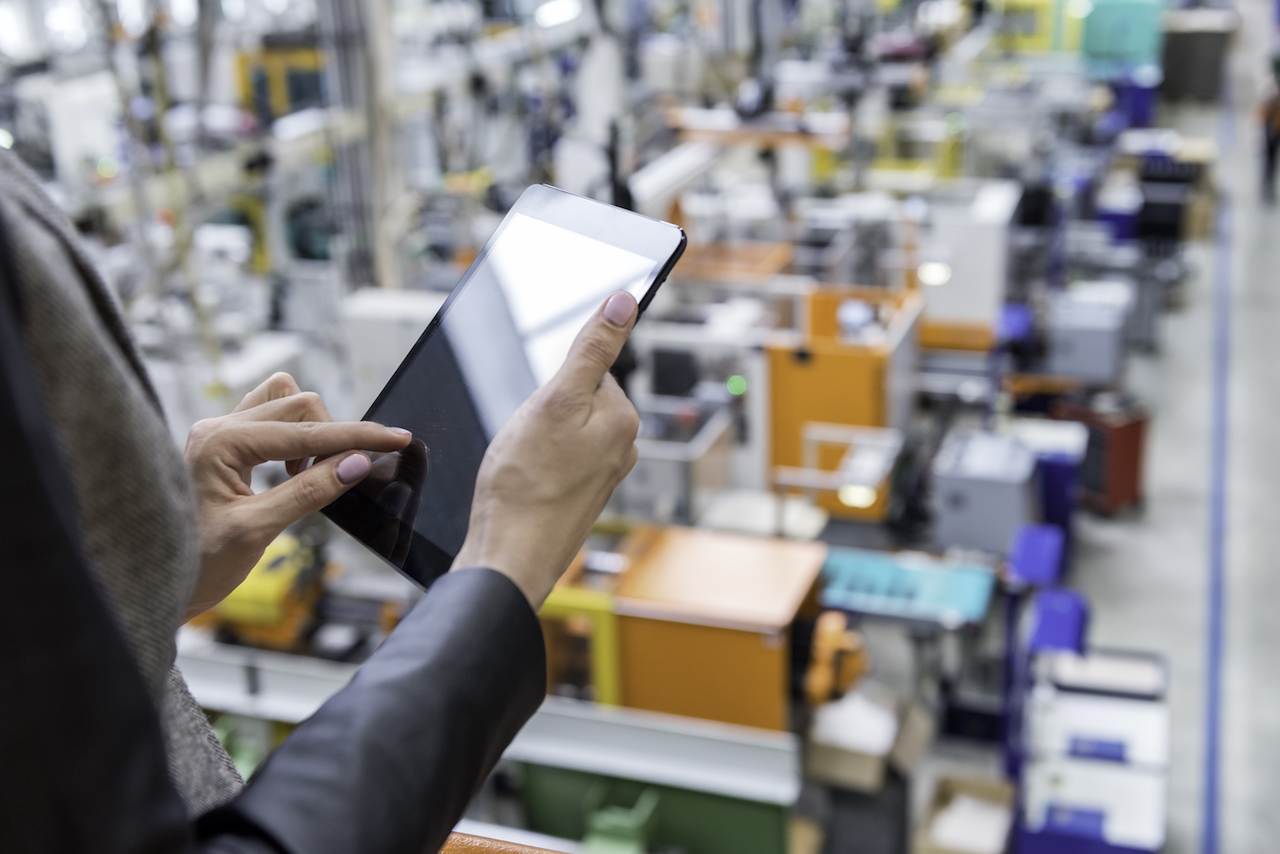 The country added 106,500 net jobs in April, the bulk of which were full time, Statistics Canada said in its latest labour force survey.

The rush of new jobs far surpassed market forecasts and helped drop the unemployment rate to 5.7%, down from 5.8% in March.

The labour market has seen strong numbers since mid-2016 and has remained a bright spot for an economy that has struggled in other areas. Economic growth, for instance, almost stalled over the winter.

“Wow. This was by and large a solid report. Nearly every indicator of quality came in strong this month,” TD senior economist Brian DePratto wrote in a research note.

“Chalk this one up as a solid message that employers still have faith in the Canadian economy.”

Overall, compared with March, employment in April was up 0.6%, which was the highest proportional monthly expansion since 1994 when it reached 0.7%.

A closer look at April reveals the overall gain was driven by the creation of 73,000 full-time jobs and 83,800 positions in the private sector.

The gains were spread across many industries, with both the services and factory sectors seeing gains. Employment rose by 32,400 in wholesale and retail trade positions, while the construction sector added 29,200 jobs.

Year-over-year average hourly wage growth for all employees in April was 2.5%, up from a reading of 2.4% in March. Wage growth is a key indicator monitored by the Bank of Canada ahead of its interest-rate decisions.

Robert Kavcic, senior economist at BMO Capital Markets, said that overall the strong numbers suggest the economy has been rebuilding momentum in the second quarter following a sharp winter slowdown.

The Bank of Canada has blamed the deceleration on temporary factors and is predicting the economy to pick up its pace as 2019 progresses.

While the monthly jobs figures are often volatile, over the longer-term Canada has been on a solid employment run.

Compared with a year earlier, the economy added 426,400 jobs for a proportional increase of 2.3%. The labour market has created an average of 36,000 jobs per month over the past year.

The numbers have remained strong even though more and more people have been looking for work in Canada. The ranks of workers have grown in recent years thanks in large part to a big immigration boost.

“The good news here is that despite the fact we’ve seen such a huge increase in labour-force growth the jobless rate has come down,” Kavcic said.

“The labour market in Canada is doing pretty well at absorbing that influx of labour right now.”

The April increase put Canada back on the job-creation path following a one-month interruption in March.

Overall employment dropped by 7,200 net jobs in March, the first monthly decrease after six consecutive months of rising employment between September and February.

Economists had expected a gain of 10,000 jobs for the month and the unemployment rate to remain at 5.8%, according to Thomson Reuters Eikon.