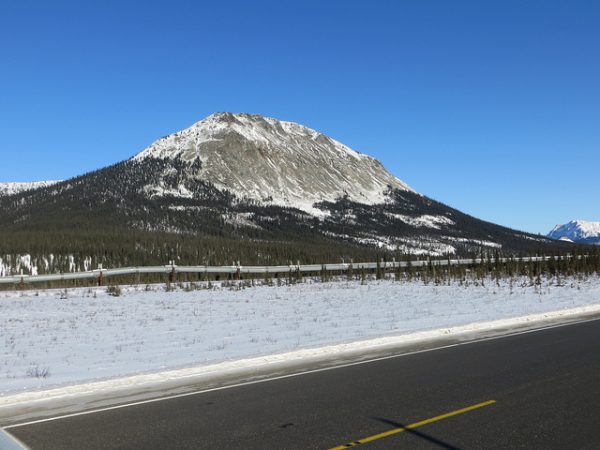 VANCOUVER – British Columbia’s Court of Appeal will consider the question of provincial powers over the future of the Trans Mountain pipeline expansion project during a five-day hearing that starts today.

The B.C. government’s reference case asks the court if the province has jurisdiction to regulate the transport of oil through its territory and restrict bitumen shipments from Alberta.

Alberta Premier Rachel Notley and Prime Minister Justin Trudeau say only Ottawa – not the provinces – has the authority to decide what goes in trans-boundary pipelines.