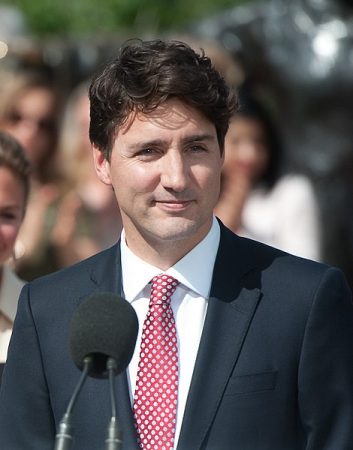 OTTAWA – Justin Trudeau will shuffle the federal cabinet today for the third time in recent months.

This latest adjustment comes after the prime minister moved Jody Wilson-Raybould to veterans affairs from the justice portfolio in January.

In that move, David Lametti became the new minister of justice.

Trudeau made a few more changes earlier this month to fill the void left by Wilson-Raybould after she resigned from cabinet amid the ongoing SNC Lavalin controversy.

Jane Philpott also quit the cabinet, saying she’d lost confidence in the government over its handling of the SNC Lavalin affair.

Philpott had served as president of the Treasury Board.