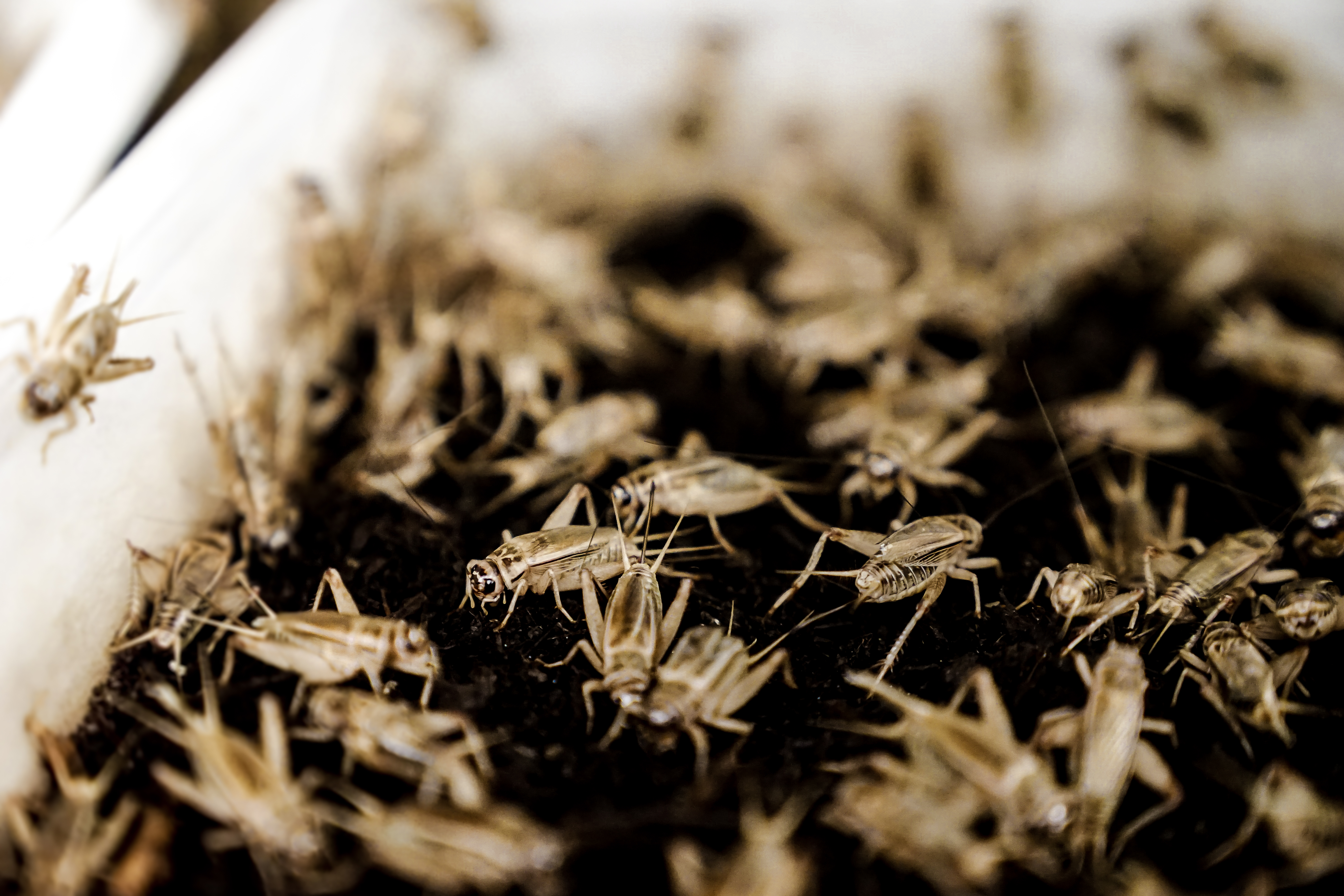 On May 26th, Aspire Food Group announced that it has completed construction of its alternative protein manufacturing facility. London, Ontario is now home to the world’s largest cricket production facility.

Aspire’s new plant will reportedly produce 9000 metric tons of crickets every year for human and pet consumption. That’s about two billion insects to be distributed annually across Canada and throughout the United States.

Aspire also reports that it already has orders for the next two years.

Crickets are currently being explored as a protein-rich superfood. They contain fibre and are already found in grocery stores and restaurants, and have a smaller environmental footprint than traditional protein sources.

The construction was led by EllisDon, and the new London facility, which will be fully operational in the fall, reportedly showcases four first-of-a-kind newly developed technologies; an automated storage retrieval system (ASRS), a new type of HVAC system, a 5G IoT network and an AI solution that’s been recognized by UNESCO.