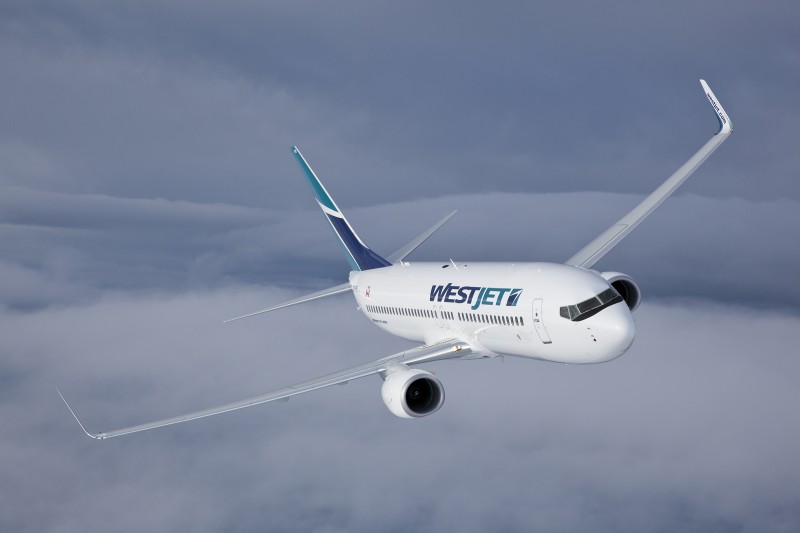 WestJet pilots voted against unionization 564 to 561 despite calls for better representation. PHOTO: WestJet

CALGARY—The unionization effort led by a group of WestJet pilots has stalled.

The WestJet Pilot Association, which currently represents the airline’s flyers, said 1247 pilots took part in the Canada Industrial Relations Board vote, rejecting unionization 684 to 561. Results were released Aug. 5 after two weeks of voting. The 55 per cent of pilots who voted against a union held a 10 per cent margin over those who wished to move toward a collective bargaining unit.

“WestJet pilots were offered a clear choice—continued representation by the WJPA or unionization,” said Captain Paul Ysselmuiden and Captain Michael Wesolowski, co-chairs of the WJPA. “These results demonstrate decisive support for the WJPA to continue to lead more than 1,500 pilots into the future.”

Prior to the vote, the WestJet Professional Pilots Association, had been attempting to rally support for a union and cited “immense changes” at WestJet and the WJPA’s failure to act in pilots’ best interests as reasons the airline’s pilots needed a formal union.

WestJet itself was satisfied with the outcome, but noted that the airline needs to do more to work more closer with its pilots to better understand issues before they arise.

“We are pleased that the majority of our pilots who voted have voted against union representation. Our model of cooperation and employee representation through the WestJet Pilots’ Association has allowed for the continued success of our pilots and our airline,” WestJet president and CEO, Gregg Saretsky, said in a statement following the vote.

“Despite the positive outcome, there is continued work that needs to take place to better understand some of the issues for our pilot group and we can now turn our efforts to that goal,” he added.