Survey reveals of those considering an electric vehicle, vast majority would opt for a plug-in hybrid 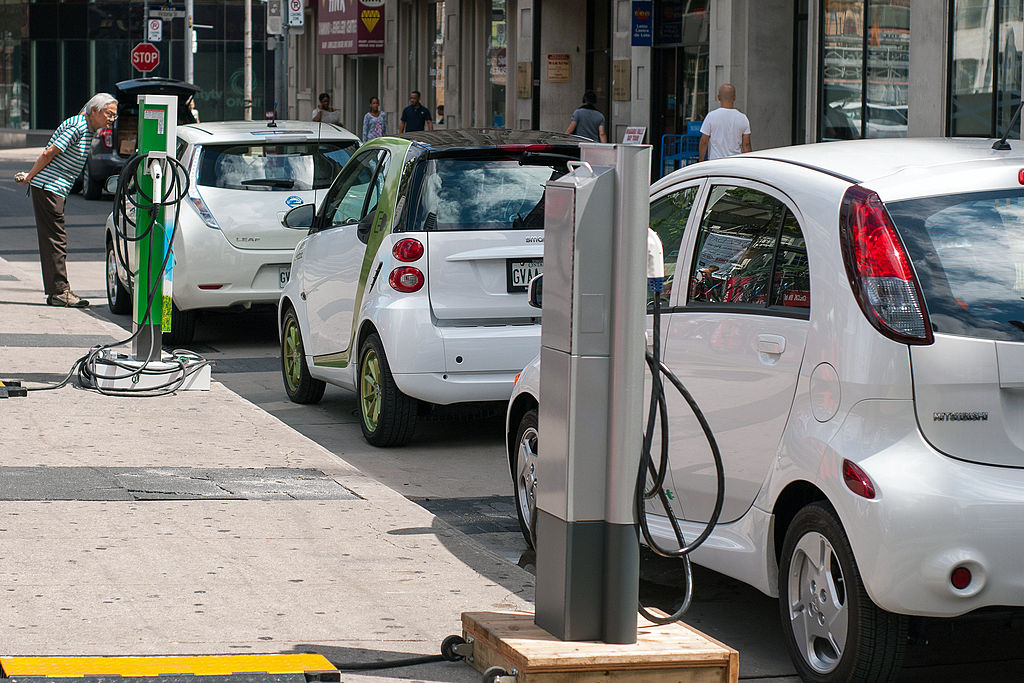 The availability and variety of vehicles is one of the main determinants influencing the adoption of electric and hybrid vehicles in Canada. PHOTO: Plug’n Drive, via Wikimedia Commons

VANCOUVER—Though hybrid and strictly electric vehicles have made significant headway in Canada and the rest of the world over the past few years, a new report from Simon Fraser University’s Sustainable Transportation Research Team has shown that while nearly one in three potential mainstream buyers want a plug-in electric vehicle, the vast majority of those buyers would choose a hybrid over a pure electric vehicle.

The study found that motivations for purchasing a plug-in electric, or PEV, included driving flexibility, fuel savings, and pollution reduction, while resistance to PEVs included range limitations as well as reliability and aesthetic concerns. Unlike early adopters of pure electrics, the “early mainstream” sample is significantly more concerned by these limitations, especially by the range of pure electrics.

The study also investigated how the adoption of electric vehicles in Canada, including hybrids, is likely to take shape. The researchers noted the range of these projections was significant and relied on a wide variety of factors. Using British Columbia as an example, the study noted that PEV sales could account for anywhere between 1 and 28 per cent of the market in 2020 and 1 and 70 per cent in 2030.

The report says unconstrained demand will lead to 32 per cent new market share for PEVs by 2020, while various constraints, such as PEV model variety and limited availability push forecasts as low as 1 per cent.

Ultimately, the report finds that market share is not likely to exceed 4 to 5 per cent in 2030 if the current availability of PEVs remain consistent. Increasing supply and variety to 56 models, however, could increase that share up to 20 per cent.