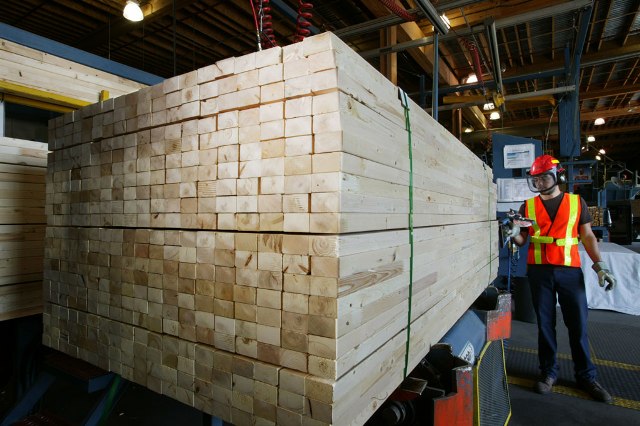 Based in Montreal, Resolute produces paper and lumber products in the U.S. and Canada. PHOTO: Resolute Forest

MONTREAL—Resolute Forest Products says it’s permanently shutting down one of its U.S. newsprint machines in response to ongoing challenges in the market.

The Montreal-based pulp, paper and lumber producer says its U.S. mills are “especially vulnerable” in the present currency environment, when a strong American dollar weakens their competitive position.

Resolute recently announced price increases to its newsprint sales in the United States but doesn’t expect long-term demand to improve, unlike an anticipated recovery in demand for lumber for the U.S. housing market.

The company says it anticipates a $20 million expense item will be recorded for the machine shutdown at its newsprint mill in Augusta, Ga., which will be recorded in the second and third quarters of 2016.

Excluding special items, Resolute had an $18 million loss in the first quarter or 20 cents per share—little-changed from a year earlier.