Citing lagging sales and higher costs, the company plans to look for ways to convert the plant 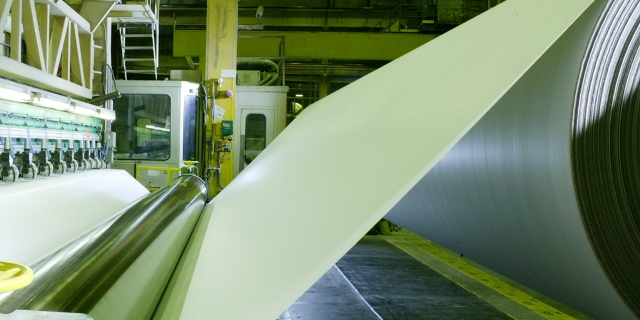 It cited declining demand for newsprint across North America and the increased cost of recovered paper. The plant ran one machine and was capable of making 197,000 metric tons of newsprint per year.

Resolute stopped production at the facility east of Hamilton, Ont. in mid-December for temporary downtime, but has now idled the plant indefinitely.

According to the company’s 2016 financial report, it posted a $15 million loss on its overall newsprint business last year and a $23 million loss in 2015. It also shutdown another newsprint plant in Augusta, Georgia last year.

The company said it is working with a third party interested in retrofitting the Thorold mill to allow it to produce a different product.