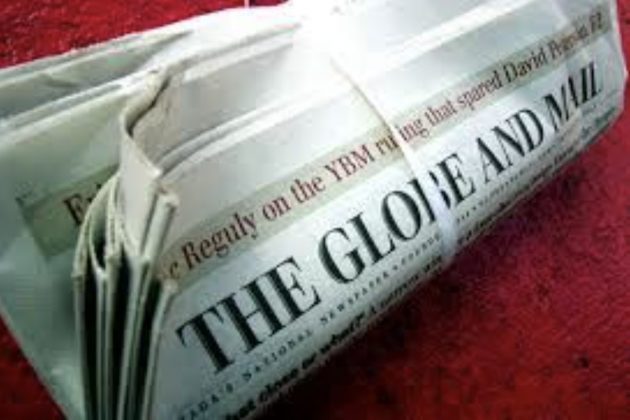 Hours away from a strike deadline, workers at The Globe and Mail newspaper nearly unanimously voted to ratify a new three-year deal.

According to the Unifor private sector union, the negotiations addressed issues such as wages, diversity, equity and inclusion, mental health benefits and other working conditions. Unifor Local 87-M represents more than 250 Globe and Mail employees, including reporters, editors, circulation/operations and advertising sales staff.

“The employer also agreed to discuss pay gaps the union has identified and make best efforts to achieve fair and equal pay for women, people of colour and other equity-seeking groups within the bargaining unit,” Unifor officials said in a Sept. 16 statement.

Unifor represents approximately 315,000 Canadian workers in every major area of the economy.