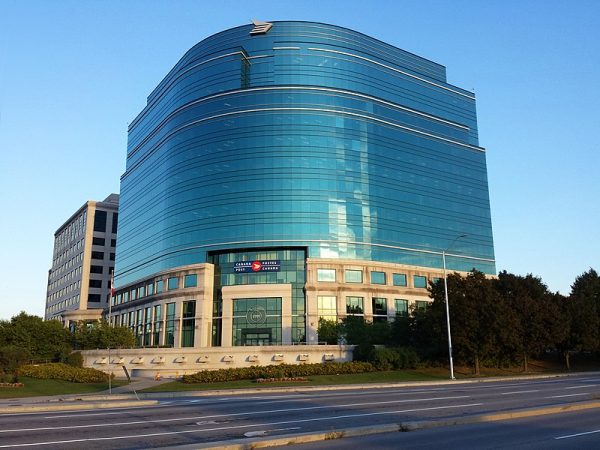 OTTAWA – Canada Post employees were to shift their rotating strikes Friday into Sudbury, Ont., and Fundy, N.B., just after midnight.

The job action followed walkouts Thursday in Sherbrooke, Que., Calgary, Red Deer, Alta., and Kelowna, B.C., that were all to end after one day.

Nearly 9,000 members of the Canadian Union of Postal Workers walked out earlier this week in the Greater Toronto Area as part of rotating strikes to back contract demands.

The job action at the giant gateway parcel facility in Mississauga, Ont., which processes roughly two-thirds of all parcels mailed in Canada, and the south central mail plant in the Toronto’s east end, forced delays in shipments of tens of thousands of letters and parcels across the country.

Toronto area postal workers were back at work as of midnight Thursday after two days off the job, CUPW said.

“Our members would rather be doing their jobs than walking the picket line, but Canada Post has left us no choice,” Mike Palecek, the union’s national president, said in a statement.

“Canada Post needs to come to the bargaining table ready to talk about the issues that matter – health and safety, equality for (rural and suburban mail carriers) and an end to precarious work.”

CUPW and the postal service have been unable to reach new collective agreements for the two bargaining units in 10 months of negotiations.

In a statement Wednesday evening, Canada Post spokesman Jon Hamilton said the Crown corporation has made “significant offers” to CUPW – which include increased wages, job security and improved benefits – and has not asked for any concessions in return.

He said Canada Post is working to restore service and eliminate any mail and parcel backlogs.

“Canada Post continues to operate across the rest of Canada and is accepting and delivering mail and parcels in all other locations,” Hamilton said.