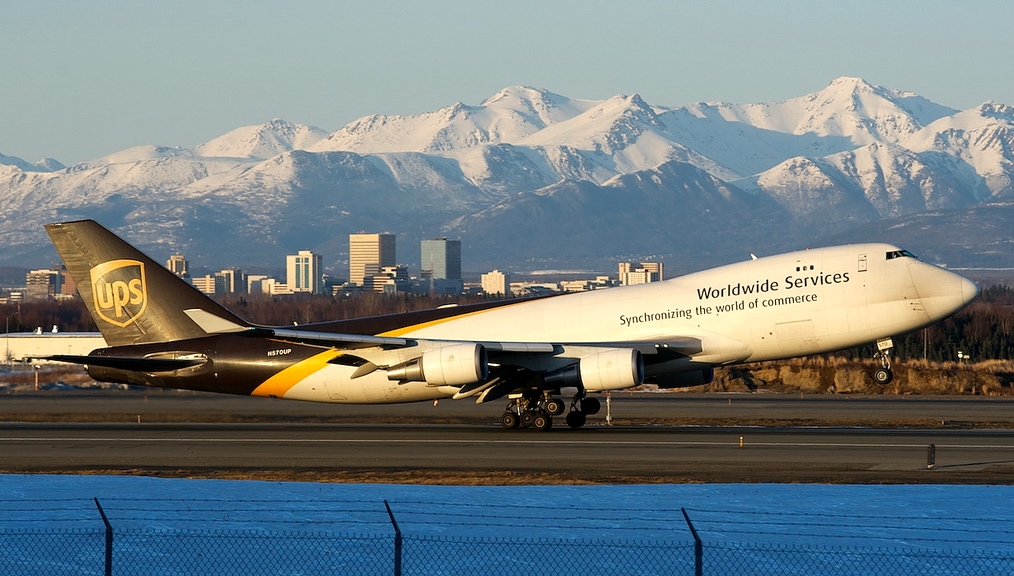 UPS wants to buy 28 new versions of the Boeing 747 cargo jets as part of an effort to boost the company’s fleet by 49 airplanes, a spokesman said.

UPS is not the only company making expansion plans at the airport.

“This global economy, basically, is flowing through our airport, and we’re going to put in the infrastructure necessary to be able to tap into the global economy,” Szczesniak said.

The five projects equal $707 million in investments. They are expected to begin next year with completion projected in two to three years, he said.

The projects could add between 700 and 1,500 jobs at the airport, Szczesniak said.