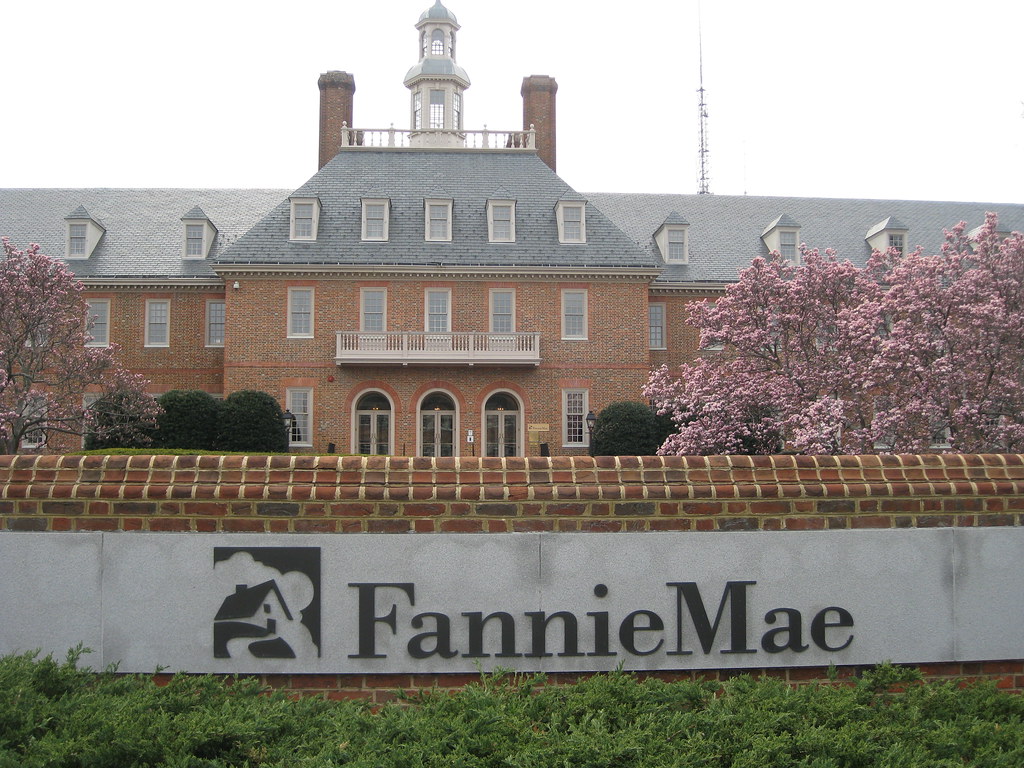 WASHINGTON – Trump administration officials are going before Congress to defend their plan for ending government control of Fannie Mae and Freddie Mac. The giant mortgage finance companies nearly collapsed in the financial crisis 11 years ago and were bailed out at a cost to taxpayers of $187 billion.

Treasury Secretary Steven Mnuchin and Housing and Urban Development Secretary Ben Carson are testifying Tuesday before the Senate Banking Committee on the plan for returning Fannie and Freddie to private ownership.

Fannie and Freddie have become profitable again. Their profits would no longer go to the Treasury but would be used to build up their capital bases as a cushion against possible future losses.

Democratic members of the banking panel including Sens. Sherrod Brown of Ohio and Elizabeth Warren of Massachusetts have condemned the plan.