All three federal parties have been in campaign mode for weeks, despite the fact an election has yet to be officially called 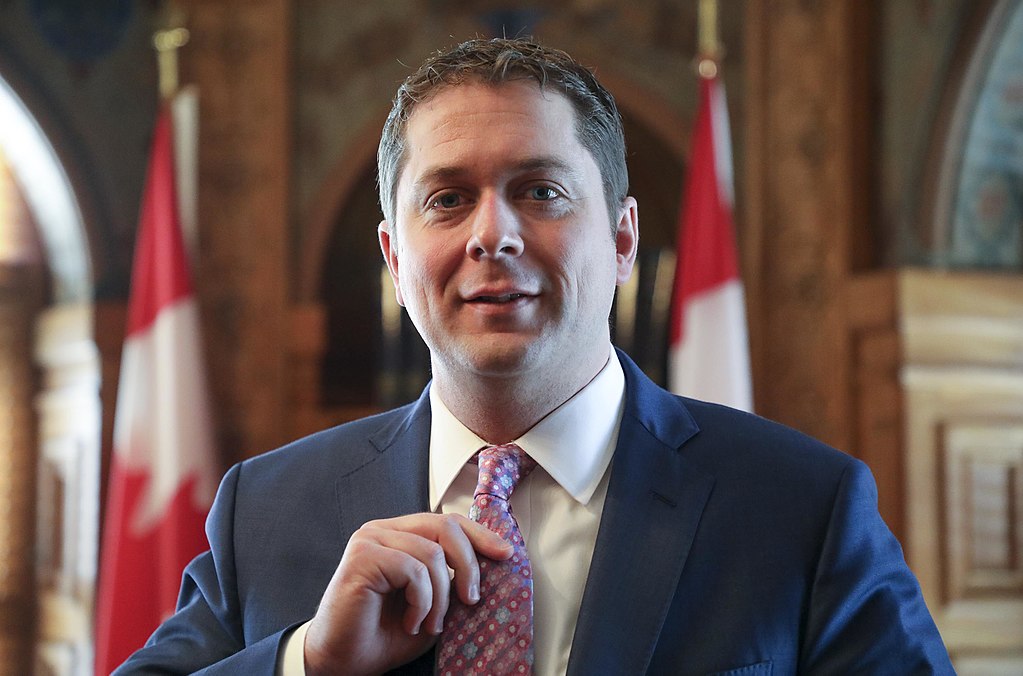 OTTAWA – The Conservative campaign machine revs up in earnest this week, with two events scheduled Wednesday in places where the party aims to increase its support come the Oct. 21 vote.

Conservative Leader Andrew Scheer will fuel up the tank on his campaign bus for a first stop in Trois-Rivieres, Que., one of several Quebec ridings into which the party has been pouring resources to win seats it’s never held in its modern incarnation.

From there, Scheer is to move on to the Toronto area, specifically the riding of Vaughan-Woodbridge, newly created for the 2015 election and won by the Liberals. The geographical area, however, had previously been represented by Conservative and former top Toronto cop Julian Fantino.

All three federal parties have been in campaign mode for weeks, despite the fact an election has yet to be officially called.

That’s coming any day, though – by the terms of Canada’s election law, Parliament must be dissolved and the election called no later than Sunday.

The New Democrats launched their campaign over the weekend and the Conservatives are tired of playing the waiting game, said spokesman Simon Jefferies.

“We’ve watched for months as the Liberals have campaigned on the taxpayers’ dime, re-announcing old commitments in key Liberal target ridings and fanning out Liberal ministers across Canada, with non-elected candidates by their side,” he said in an email.

“The campaign has effectively started for the Liberals, only the taxpayer is picking up the bill as opposed to the Liberal party.”

On Monday evening, south of Ottawa, it very much felt like the official campaign was already well underway.

Liberal Leader Justin Trudeau headlined a rally in the riding of Carleton, which is held by Conservative MP Pierre Poilievre.

A smiling Trudeau shook hands, patted backs and posed for dozens of photos as he made his way through a crowd of chanting supporters.

He road-tested speech material as he addressed partisans inside the packed campaign office of local Liberal candidate Chris Rodgers, who lost to Poilievre by fewer than 2,000 votes in 2015.

“Right now and over the coming weeks Canadians are going to be in a time of reflection, a time of conversation, a time to take stock of where we are and we’re going as a country,” said Trudeau, who was making his second visit to Poilievre’s riding since July.

“We know there’s always more to do to build stronger, more-resilient communities.”

The rally was held around the corner from Poilievre’s riding office in the town of Manotick. Poilievre, a former cabinet minister in the Harper government, has long been a tough opponent for the Liberals in the House of Commons, particularly in his role as the Conservatives’ parliamentary critic for finance.

“It’s no surprise that Trudeau doesn’t want me around,” Poilievre wrote on Twitter shortly before Monday’s event, saying he holds Trudeau accountable.

The Liberals’ message in Ontario has been that electing a Conservative government would be akin to bringing controversial Ontario Premier Doug Ford into the prime minister’s office, accusing Scheer of planning cuts similar to those underway in Ontario.

It was a message they tried to reinforce Monday by sending around a three-year-old video clip of Scheer talking about how a Conservative government would approach any cuts it needs to make.

For their part, the Conservatives painted the Liberals as a party of questionable values, pointing out a three-year-old social-media post from a candidate writing favourably about Cuban leader Fidel Castro.

The campaign war rooms will spend countless hours dredging up and sending around past comments from candidates and leaders, Monday’s volley a taste of what’s to come.

While that’s a campaign tactic common to all parties, the parties have signalled this election will also feature a common theme: “Only our party will make your life more affordable.”

The New Democrats have already made pledges related to affordable housing, while the Conservatives have pledged tax credits and rebates. The Liberals’ main message all summer has been that they fulfilled promises in that vein from the 2015 campaign, such as by creating a new child benefit and skills-training funds.

– with files from Andy Blatchford in Manotick, Ont.