November 8, 2016
by The Associated Press

November 8, 2016
by The Associated Press 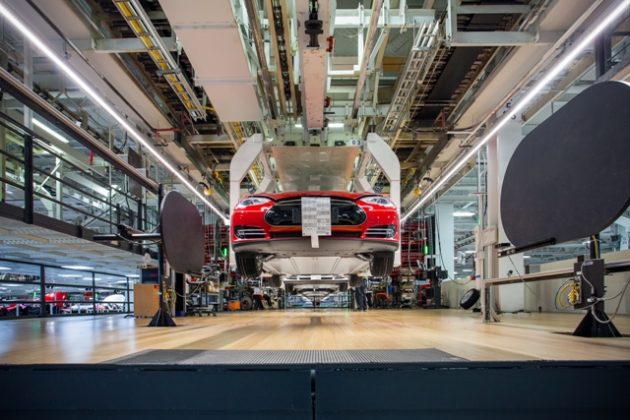 The company is buying buy Grohmann Engineering, which Tesla says is a leader in highly automated manufacturing methods.

Tesla expects to add more than 1,000 engineering and technician jobs in Germany over the next two years.

The company says the acquisition should bring improvement in the speed and quality of production at its Fremont, Calif., factory. The deal is expected to close early next year.