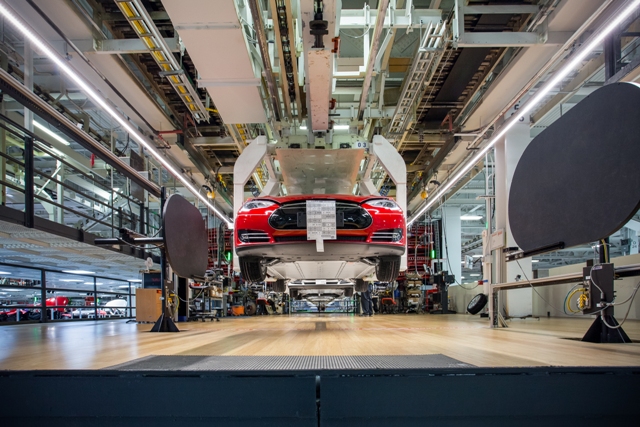 Peter Hochholdinger will be responsible for increasing and improving production of the electric vehicle maker’s Model S sedan and Model X SUV. He will also develop the production plan for the company’s lower-cost Model 3 sedan, which goes on sale next year.

He joins Palo Alto, California- based Tesla as it plans a major increase in production. CEO Elon Musk said last week that Tesla wants to make 500,000 vehicles per year by 2018, two years earlier than initially planned. The automaker made 50,000 vehicles last year.

The EV maker’s former production chief left earlier this month after the launch of the Model X was plagued by delays and parts shortages.