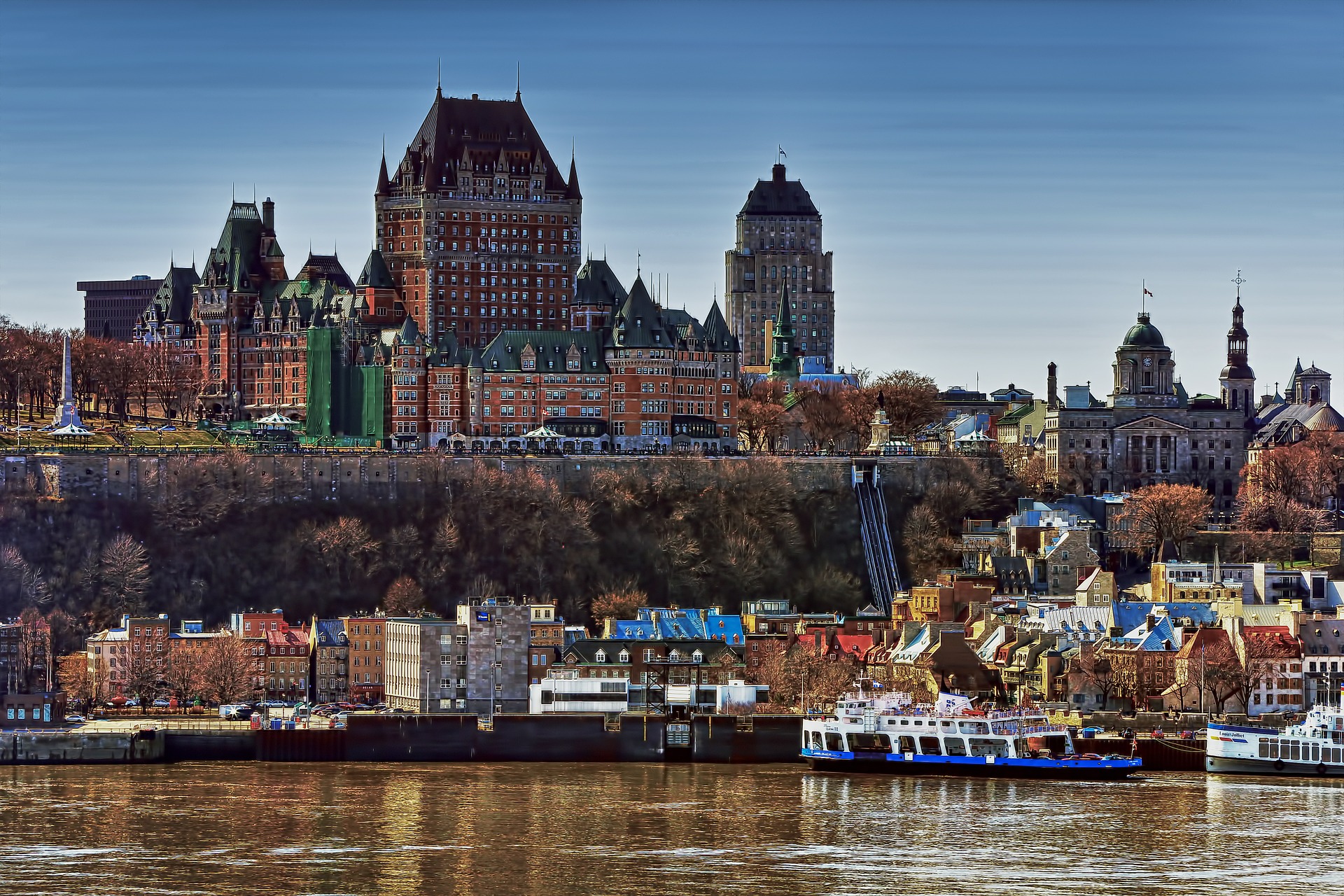 MONTREAL – New statistics show Quebec is making good on its promise to reduce its share of immigrants in 2019, but the province has cut deeply in the category of skilled workers, which runs contrary to the government’s stated goals.

The numbers were compiled by Jack Jedwab, president of the Canadian Institute for Identities and Migration, using data from the federal Immigration Department.

Premier Francois Legault was elected last October on a promise to cut immigration by 20 per cent in 2019 compared with 2018 levels. Too many newcomers weren’t finding work within the first five years of arriving and too few spoke French, he said.

But Legault and his immigration minister, Simon Jolin-Barrette, have repeatedly stated that while Quebec would receive fewer newcomers overall in 2019 and in the three subsequent years, those accepted would be better suited to meet the province’s economic needs.

Quebec is suffering from labour shortages in all regions of the province and business groups have pleaded with the government to increase immigration to 60,000 people a year.

Jedwab said the latest federal numbers also reveal that immigrants to Canada from French-speaking countries such as Haiti, Tunisia and France – a majority of whom have typically settled in Quebec, he said – are also down significantly in the first half of 2019. About 43 per cent fewer Haitians, 34 per cent fewer French people and 23 per cent fewer Tunisians have been accepted in the country in the first and second quarters of 2019.

Jedwab said the data analyzed by his think tank strongly suggests Quebec’s immigration reduction plan is the reason so many fewer French-speaking immigrants have been accepted to Canada so far this year.

“It looks like this was a cut for the sake of cutting,” Jedwab said in an interview. “We see in the first six months the substantial percentage of cuts came from the economic category and principally via skilled workers – and it came largely from French-speaking countries.”

If the government wants immigrants who speak French and who find jobs more quickly, they are reducing in the wrong places, Jedwab said.

“What (Quebec) ended up cutting is at odds with what experts describe as the characteristics that make candidates more prone to integrating,” he said.

Immigration to Canada falls largely into three categories: economic, family sponsorship and refugees. The data reveals Quebec cut family-sponsored immigraton by 10 per cent in the first six months of 2019 – compared with same period in 2018. The numbers also show a 20 per cent reduction in the number of refugees and protected people accepted in the first half of 2019.

Quebec plans to reduce immigration in each category by roughly 20 per cent in 2019, to 40,000 people. The province says it will slowly increase the number over the next few years, to reach about 52,500 people in 2022.

Emilie Vezina, a spokeswoman with Quebec’s Immigration Department, said the statistics provided by the federal government for the first half of 2019 don’t tell the full story.

The total immigration number for 2019 will be in line with the government’s target, she said.

“Targets are set on an annual rather than a monthly basis,” she said in an email. Families who come to the province in the economic category, for example, arrive more often during the summer period, before the start of school, Vezina explained.

“The arrival of these people is therefore not counted in the data identified for the first six months of the year,” she said. “That’s why it’s best to use annual data to get a more realistic picture.”