Up to 20 per cent more temporary foreign workers can now work in low-wage jobs. 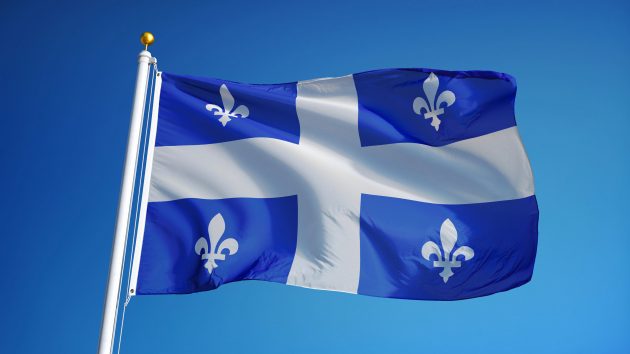 Citing its status as “a unique province, with an immigration context that is also unique”, Quebec has reached a deal with Ottawa to introduce a pilot project that will allow employers to increase the maximum number of temporary foreign workers to work in low-wage jobs.

The agreement will also see the implementation by Immigration, Refugees and Citizenship Canada of new measures under the International Mobility Program that would allow for an additional 7,000 work permits to be issued annually to holders of a Certificat de sélection du Quebec, which is required in order to become a permanent resident in the province.

These flexibilities will be part of a pilot project that will run until Dec. 31, 2023. At the pilot’s conclusion, the federal government says it will reevaluate the measures.

“For several years, Quebec has been experiencing workforce recruitment challenges, and even though the pandemic had a significant impact on unemployment in the province, worker shortages remain a problem,” officials with Employment and Social Development Canada said in a statement. “This [program] will allow the Government of Quebec to give more new immigrants opportunities to contribute and to establish themselves, helping alleviate the workforce shortage.”

Quebec’s unemployment rate was 6.1 per cent in July.