The company aims to increase its capacity by adding new equipment

May 1, 2017  by Canadian Manufacturing.com Staff 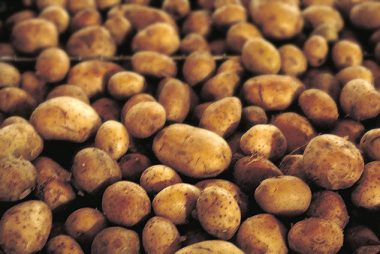 SOURIS, P.E.I.—East Point Potato 2009 Inc. is scaling up its operations in rural Prince Edward Island with the help of a $500,000 federal loan.

The spuds company will use the funding to buy new equipment at its processing facility on the eastern edge of the island.

East Point is mainly owned by a pair of sixth-generation farms. It processes and packages Russet, white, red and yellow potatoes from their farms, as well as several other in the region.

The funding was made available through the Atlantic Canada Opportunities Agency.

East Point expects the project to increase its efficiency and competitiveness as it works to keep up with growing demand.