One of the largest offshore wind parks in the world, the Gemini project in the North Sea will generate power for about 1.5 million people 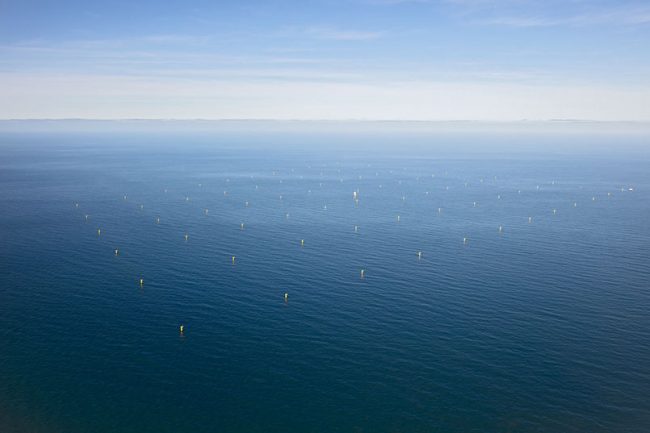 The Toronto-based company started work on the 2.8 billion euro project in 2015 and had completed the majority of the project by last fall. All of the site’s 150 Siemens turbines were churning out power by October as crews put the finishing touches on the offshore site.

With the official end of construction April 28, Northland reports crews finished the sprawling wind energy park both ahead-of-schedule and under-budget.

Gemini covers approximately 68 square kilometres in the North Sea and is designed to provide power for about 1.5 million in the Netherlands, making it one of the largest offshore wind farms in the world. Northland owns a 60 per cent stake in the project, while Siemens Financial Service hold a one-fifth interest. The remaining 20 per cent is split between maritime construction firm Van Oord and renewable and waste processing company N.V. HVC.

Canadian trade financier Export Development Canada (EDC) played a key role in getting the project off the ground, providing Northland with 92.4 million euro in financing that went toward development and construction.