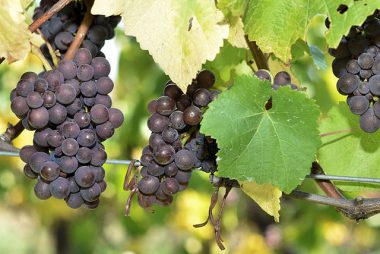 Andrew Peller chief executive John Peller says the company has long-admired the three wineries, but the timing of the deals is purely coincidental.

“We’re buying them to invest resources into them so that they can achieve their ultimate goals and visions,” he said.

He says the deal will give the wineries access to capital as well as sales and marketing support that they did not have on their own.

“Our goal is to invest in the culture and legacy that they’ve established and then be in a position where we can add resources to their plans going forward,” he said.

Black Hills Estate is located on the Black Sage Bench region near Oliver, B.C., and is the producer of Nota Bene, a premium red wine.

Gray Monk, founded in 1972, is located north of Kelowna, B.C., while Tinhorn Creek Vineyards is on the Golden Mile Bench, near Oliver.

Andrew Peller said the deal will be funded through a combination of $78 million in cash from the company’s credit lines and $17 million worth of class A common shares.

The company says it expects to close all of the deals by the end of October.