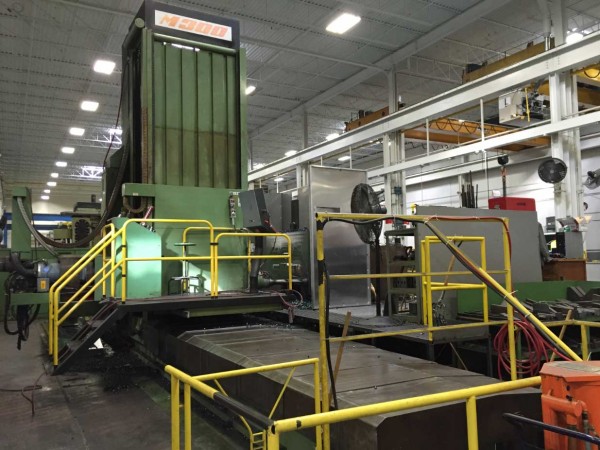 AURORA, Ont.—Magna International Inc. is reporting net income of US$558 million in the second quarter, a slight improvement for the Canadian auto parts giant compared with the same quarter a year ago.

Magna says it posted sales of $9.4 billion in the quarter—up 16 per cent from $8.1 billion—while North American and European light vehicle production volume increased two per cent and six per cent respectively.

The quarterly results come a day after Magna’s board approved a quarterly dividend of 25 cents per share.

Magna is one of the world’s largest auto parts makers with more than 300 factories around the world.