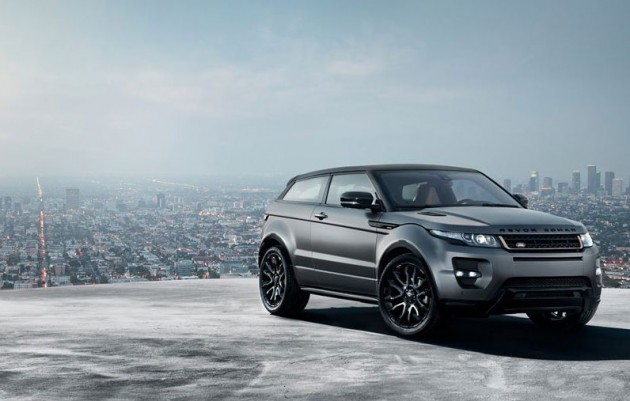 The Richmond Hill, Ont.-based market research group says 173,304 vehicles were purchased last month, the second month where sales were down—the last being May, when there was a 1.6 per cent drop.

Sales of new light vehicles, however, were still up 4.6 per cent year-to-date.

In terms of growth by brand, DesRosiers reported that Jaguar was the fastest growing brand in July after observing a 218.3 per cent surge—331 vehicles sold compared to 104 last year.

DesRosiers says Jaguar’s new vehicles in the intermediate luxury and luxury SUV market have been the primary contributors to that growth.