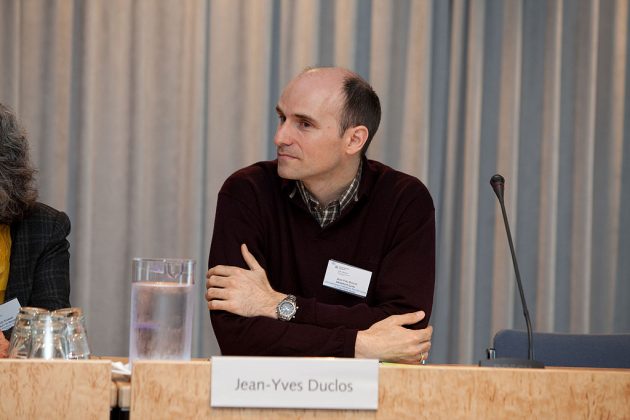 OTTAWA – The federal Liberals are set to enshrine into law a plan to lift more than two million people out of poverty.

The government notified MPs before the weekend that it planned to introduce anti-poverty legislation as early as today that will set for the first time an official poverty line for the country.

Social Development Minister Jean-Yves Duclos is expected to outline the new law to a group of anti-poverty activists.

There are also expectations that Duclos will outline federal funding to roll out through a new centrepiece homelessness program.