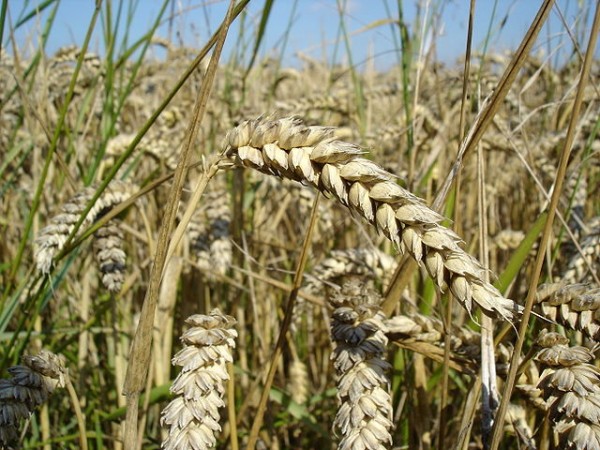 The five-year plan, which comes into effect on April 1, 2018, was rolled out July 21 at the close of two days of meetings between MacAulay and his provincial and territorial counterparts in St. John’s, N.L.

“The 14 ministers sitting down agreed that this is the best path forward,” MacAulay said at the closing news conference. “I don’t think anybody feels cheated out of anything.”

He said the partnership is meant to help the sector continue to “innovate, grow and prosper and position Canada as a leader in the global economy.” There are six key components, including science and research, market development, environmental sustainability and risk management.

A review will also be done on the risk management programs, with ministers slated to look at the findings at their meeting next July.

MacAulay says he hopes it will ensure more equitable coverage for producers under AgriStability, which provides support for farmers experiencing crop failures or large losses.

The new agreement allows provinces and territories to trigger late participation, meaning producers could enter the program and get slightly lower payments even if they did not sign up by the deadline.

“Saskatchewan does not support late participation in AgriStability as we believe it goes directly against the principle of proactive risk management and does not fix a problem producers have identified,” Stewart said. “We have no intention of triggering late participation under any circumstances in the province.”

Nova Scotia Agriculture Minister Keith Colwell said he was pleased with the new deal, saying it was a “better framework than the last one.”

The ministers reaffirmed their support for supply management, which limits the amount of imports into Canada without high tariffs, as Canadian officials gear up for trade talks on everything from wheat to dairy that are set to begin next month with the United States.

Colwell said he was confident in the upcoming negotiations and that the ministers would be getting regular updates as talks proceed.

“It looks positive so far, but it’s early in the negotiation stages,” he said in St. John’s. “I feel very confident in the federal negotiators.”

Canadian farm incomes rose to $14.8 billion in 2016, while the total value of Canadian agriculture, agri-food and seafood exports exceeded $62 billion.