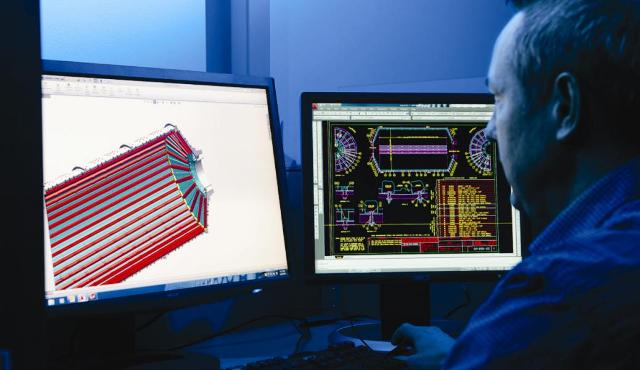 The Ontario company exports its products to a diverse list of countries, including China, Peru, Mauritania and Burkina Faso. PHOTO: Polycorp

ELORA, Ont.—Polycorp Ltd. is kicking off a $17 million expansion project at its manufacturing plant west of Toronto.

The company, which makes rubber and other elastomeric parts for the transportation, mining and industrial sectors, plans to scale-up its current 55,000 sq. ft. operation in Elora, Ont., buy new equipment and create an on-site laboratory to test new products.

Polycorp has set aside $14.5 million to fund the expansion, while the Ontario government says it will contribute $2.5 million through the Jobs and Prosperity Fund.

“This funding will help us sharpen our competitive edge, expand our intellectual property, add capacity and hire more great people from the Elora area,” Peter Snucins, the company’s CEO, said in a statement.

The project will create 26 new jobs in the small southern Ontario city while retaining 146 others.

Polycorp currently exports nearly 80 per cent of its production and plans to use the expansion to push into more international markets. Today, its elastomeric products are integrated into milling operations at mines, light rail systems and used in a number of other industrial applications in 38 countries around the world.

For its ability to boost exports while continuing to build its footprint in Ontario, the company took home awards at both the 2015 and 2016 Ontario Export Awards. It expects the $17 million expansion to increase its competitiveness as well as its overall sales.

Polycorp plans to complete the project by 2022.