Canada's cities want easier access to federal funds for infrastructure projects, and say the existing system is prone to delays 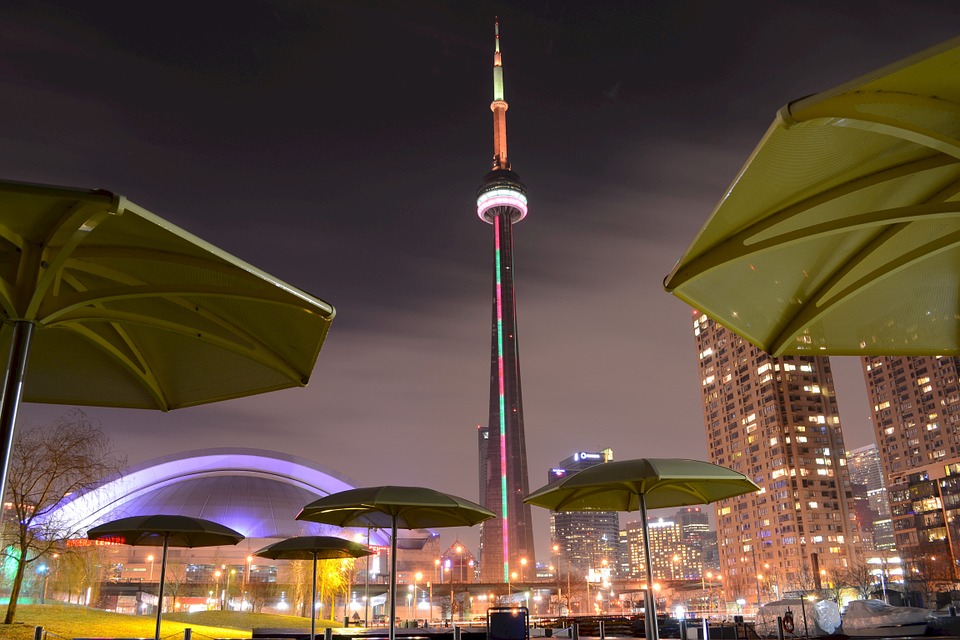 OTTAWA—Canada’s cities believe they will finally land easier and direct access to federal dollars in next year’s budget, or at least wrest a platform pledge from parties in the 2019 election.

A pre-budget submission from the Federation of Canadian Municipalities asks the Liberals to end the buffet of application-based programs, and instead put the money into predetermined, annual payment programs.

If Finance Minister Bill Morneau doesn’t answer the request in his 2019 budget, the federation is vowing to make their financial concerns an election issue and says it has willing ears from opposition parties.

“Everyone is very interested and I feel we can get some important gains in the election of 2019,” FCM president Vicki-May Hamm said in an interview this week.

Municipal officials also believe Prime Minister Justin Trudeau’s mandate letter to Infrastructure Minister Francois-Philippe Champagne, released in late August, gives their argument a boost. Trudeau ordered Champagne to talk with provinces and territories about ways to “address the timeliness of the flow of funds” to projects.

Champagne will meet with his provincial and territorial counterparts this week in Halifax, and his office said the new marching orders will form part of the agenda.

Infrastructure spending is regularly subject to delays because dollars don’t flow to projects until cities and provinces submit expense receipts, which often creates a lag between when work takes place and when federal money is spent.

“This has made it a challenge to account for project activity in real time or close to it,” Champagne spokeswoman Kate Monfette said in an email.

“We want to change that and with the new mandate from the prime minister, we will be working with our partners to do so.”

The federation’s pre-election push happens against the backdrop of Ontario Premier Doug Ford’s threat to use the Constitution’s notwithstanding clause after a judge struck down his government’s bid to shrink the number of councillors weeks ahead of a municipal election.

Although Ford backed down from the plan—an appeals court stayed the earlier decision this week—the FCM’s board of directors used the moment to publicly call for a “mature and modern conversation” among federal leaders “about how to strengthen municipal autonomy.”

How cities get federal cash is high on that list.

For years, cities have relied on a smattering of short-term federal programs to fund local work and services to ease the burden carried by the local tax base.

“It’s really hard for municipalities to (not) have stable, predictable funding and to be able to work on the long-term investment plan,” Hamm said.

The Liberals changed some of that with the introduction of their decade-long infrastructure program, which allocates $180 billion in government spending by province and project type to provide cities with some long-term planning ability.

The money still flows through provinces, and municipalities see that as a fiscal—and federally, a constitutional—hiccup to a smooth flow of funds to address a backlog of infrastructure needs.

“Our progress is constrained by an inadequate and outdated fiscal framework,” the FCM writes in the pre-budget submission, a copy of which was provided to The Canadian Press.

“With this fiscal limitation, municipalities will continue to rely deeply on variable investment programs for other orders of government. Respecting our constitutional framework doesn’t mean we can’t innovate within it.”

Hamm pointed to the gas tax fund that provides money directly to cities each year as the kind of thing the FCM is looking for in a new fiscal blueprint.