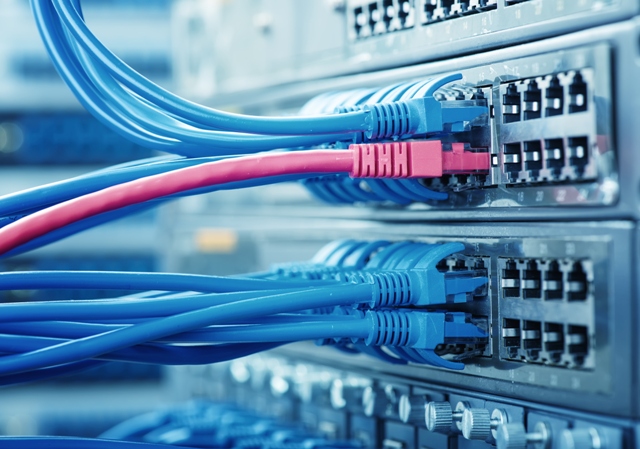 TORONTO—Three and a half million Ontarians fed up with slow internet speeds have been granted a fibre optic reprieve.

The federal and provincial have each committed $90 million to fund part of a $281 million infrastructure project that will connect more than 300 communities in southwestern Ontario to a fibre optic broadband. Known as the Southwestern Integrated Fibre Technology, or SWIFT project, the two tiers of government say the upgrades will improve the quality of life in smaller cities and create new jobs.

“High-speed internet will connect people and businesses to the resources they need to compete in the global marketplace and strengthen our economy,” Bob Chiarelli, the province’s minister of Infrastructure, said.

Spanning Lake Erie to Georgian Bay, and including Niagara and Caledon, the project aims to connect residents to internet speeds of up to one gigabyte per second for under $100 per month. Covering many rural areas, the initiative was spearheaded by the Western Ontario Wardens’ Caucus.

According to a recent study, conducted by the Ontario Chamber of Commerce, a 10 per cent increase in household broadband penetration could accelerate economic growth by 1.5 per cent.

“Just as businesses depend on roads and electricity, high-speed Internet is fundamental to advancing the province’s economic interests,” Allan O’Dette, president and CEO, of the Ontario Chamber, said.