The US jumps on board the electric vehicle revolution, leaving Australia in the dust 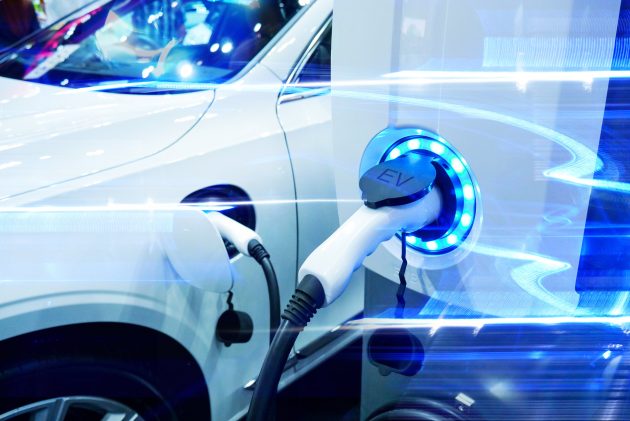 Electric and Hybrid vehicles are poised to grow in 2021 as lithium mining exploration continues.

The Morrison government on Friday released a plan to reduce carbon emissions from Australia’s road transport sector. Controversially, it ruled out consumer incentives to encourage electric vehicle uptake. The disappointing document is not the electric vehicle jump-start the country sorely needs.

In contrast, the United States has recently gone all-in on electric vehicles. Like leaders in many developed economies, President Joe Biden will offer consumer incentives to encourage uptake of the technology. The nation’s entire government vehicle fleet will also transition to electric vehicles made in the US.

It begs the question: when will Australian governments wake up and support the electric vehicle revolution?

In Australia in 2020, electric vehicles comprised just 0.6% of new vehicle sales – well below the global average of 4.2%.

And past advice to government has stated financial incentives are the best way to get more electric vehicles on the road.

But government backbenchers, including Liberal MP Craig Kelly, have previously warned against any subsidies to make electric cars cost-competitive against traditional cars.

(As argued here, the claim is flawed because it ignores the international emissions produced by imported vehicle fuel).

The Morrison government instead plans to encourage business fleets to transition to electric vehicles, saying businesses accounted for around 40% of new light vehicle sales in 2020.

The government has also failed to implement fuel efficiency standards, despite in 2015 establishing a ministerial forum to do so.

The approach contrasts starkly with that taken by the Biden administration.

Cars, buses and trucks are the largest source of emissions in the US. To tackle this, Biden has proposed to:

And by committing to carbon-free electricity generation by 2035, the Biden administration is also ensuring renewable energy will power this electric fleet.

This combined support for electric vehicles and renewable energy is crucial if the US is to reach net zero emissions by 2050.

US companies are getting on board to avoid missing out on the electric vehicle revolution.

The day after Biden announced his fleet transition plan, General Motors (GM) – the largest US vehicle manufacturer and a major employer – announced it would stop selling fossil fuel vehicles by 2035 and be carbon-neutral by 2040.

This aligns with plans by the US states of California and Massachusetts to ban the sale of fossil fuel vehicles by 2035.

GM is serious about the transition, committing $US27 billion and planning at least 30 new electric vehicle models by 2025. And on Friday, the Ford Motor Company said it would double its investment in vehicle electrification to $US22 billion.

Using government fleets to accelerate the electric vehicle transition is smart and strategic, because it:

Biden’s fleet plan includes a clear target, ensuring it stimulates the economy and supports his broader goal to create one million new US automotive jobs. Prioritising local manufacturing of vehicles, batteries and other components is key to maximising the benefits of his electric vehicle revolution.

On face value, the Morrison government’s business fleet plan has merit. But unlike the US approach, it does not involve a clear target and funding allocated to the initiative is relatively meagre.

So it’s unlikely to make much difference or put Australia on par with its international peers.

Australian governments must wake up

Compounding the absence of consumer incentives to encourage uptake in Australia, some states are mulling taxing electric vehicles before the market has been established.

Our research shows this could not only delay electric vehicle uptake, but jeopardise Australia’s chances of reaching net-zero emissions by 2050.

Australia is already a world leader in building fast-charging hardware, and manufactures electric buses and trucks. We could also lead the global electric vehicle supply chain, due to our significant reserves of lithium, copper and nickel.

Despite these opportunities, the continuing lack of national leadership means the country is missing out on many economic benefits the electric vehicle revolution can bring.

Australia should adopt a Biden-inspired electric vehicle agenda. Without it, we will miss our climate targets, and the opportunity for thousands of new jobs.