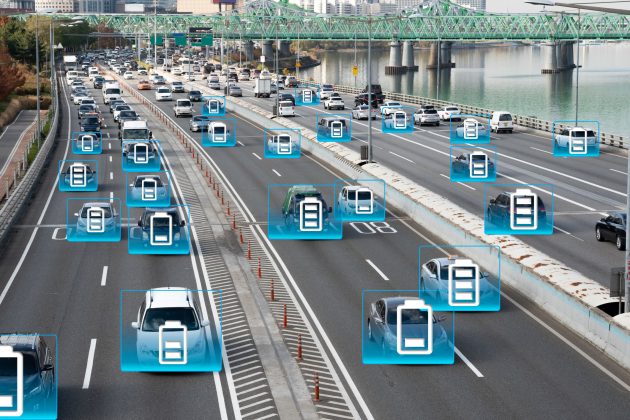 Nissan’s news includes spending £1 billion on creating a new fully electric vehicle at their plant in Sunderland. Around half of this money will go on battery production, with ambitious plans to match the levels of Tesla’s battery plant in the US – estimated to be able to produce batteries to power around 600,000 cars a year.

Nissan and their partners are so confident of their ability to produce huge numbers of battery packs that government ministers are already celebrating the development.

It is clear further capacity was desperately needed in the UK. Lithium battery packs are big, expensive and complex to transport internationally due to international regulations. It makes good business sense to make them as close to the car plant as possible.

It also makes sense for any car manufacturer to make as much of their vehicles in one place as they can (and since Brexit, a political necessity, given rules over how much of an electric car must be made in the UK). But the sophistication of modern cars makes this difficult. Gone are the days when most vehicles were put together with little more than metal, plastic mouldings and some wiring.

Modern cars – and electric vehicles in particular – feature a wide range of electronic components, such as touch screens, cameras, microprocessors and sensors. Tesla’s computer, fitted to every car they have made since 2019, is more like a games console in terms of its computing power than something you’d traditionally find in a car.

This use of high-tech components in cars, means they are increasingly reliant on semiconductor producers, which are mostly located in China, Japan, South Korea and Taiwan. Every one of the car’s computer chips, screens and cameras relies on semiconductors as their core component to function.

When these chip makers have difficulty supplying the volumes needed (as they have had in 2020 and 2021 car manufacturers find that they are having to temporarily cease production in order to deal with the lack of parts. Both BMW and Tesla have had to remove some of the lesser-used parts from their cars to keep production lines moving.

The lower the volumes a car maker can order from its suppliers, and the further away it is, the greater the effect. This puts the UK in a precarious position because, although they can make a lot of the car’s components locally, including the all-important batteries, there are parts they need to seek elsewhere.

As more and more tech finds its way into the cars, if UK manufacturing wants to stay competitive and resilient to fluctuations in the supply chain, it will need to find a way to deal with its reliance on the countries that supply these parts.
So while the UK government is understandably keen to celebrate recent investment in car manufacturing, it needs to be mindful that the journey from here is not guaranteed to be smooth. One vital component for the future will be securing positive relationships with semiconductor, display screen and camera manufacturers abroad. Only then will the UK be able to move up a gear and become an automotive manufacturing powerhouse.