Corbion embarked on a controlled, planned upgrade of its DCS and network infrastructure to minimize downtime and take advantage of automation features. 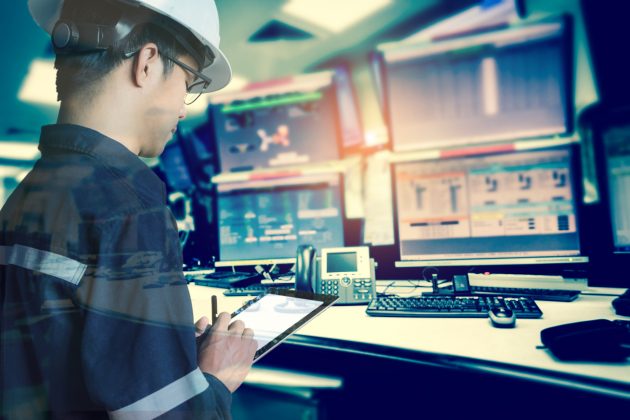 To streamline operations, Corbion embarked on a controlled, planned upgrade of its DCS and network infrastructure to minimize downtime and take advantage of automation features.

In the food processing industry, many successful firms that have been in the business for decades face the prospect of upgrading an aging Distributed Control Systems (DCS) as well as the underlying computer network. However, for many, the task is daunting given the cost and potential for disrupting operations while the new system is brought online.

As a result, many engineering, operations and procurement teams are opting instead for a controlled, planned, multi-stage implementation that is more affordable and less disruptive, while immediately addressing any significant gaps, points of pain and cybersecurity risks.

So, when Corbion decided to upgrade its aging computer network and automation system at the facility in Blair, Nebraska, the company sought a solution that could be implemented in controlled, planned phases. At the same time, the Netherlands-based company wanted to more fully utilize available enhanced automated features that modern DCSs provide to streamline production, gain greater control over batch specifications, and simplify the user interface.

Corbion eventually selected NovaTech, a provider of distributed control systems and solutions. NovaTech had partnered with Corbion on the facility’s original installation and startup decades ago and has been providing ongoing technical support. The automation solution provider recommended a technology upgrade and formulated a detailed plan for implementation in three phases.

“One key when implementing an automation technology upgrade is that companies like Corbion can take their base configuration and applications, and in a controlled, phased approach migrate it through the upgrade process,” says Paul Wallace, Vice-President, Global Sales at NovaTech. “Through a very cohesive pre-engineering effort on this project, we put together a well-thought-out plan to execute the changes gradually.”

In addition, NovaTech implemented FlexBatch®, a batch and recipe management system designed in accordance with the ISA-88 standard for batch control. With the software, developers, engineers, and production staff can quickly formulate and modify recipes, and then immediately schedule them for production.

To streamline operations, NovaTech will implement a digital solution through its augmented manual procedures (NovaTech AMP™) software, which enables food processors to replace their paper-based SOPs with a digital format that functions on smartphones, PCs, and tablets.

When running, manual procedures are linked to the process control platform with bidirectional communication of equipment status and task completion. The information is displayed as an operator-friendly checklist, with completed tasks self-audited and timestamped for future reference and compliance reporting. The AMP software ensures accurate SOP execution, along with validation of manual tasks, and comprehensive information capture/sharing.

According to Wallace, Corbion went above and beyond some processors that just seek to upgrade the software or system and maintain function as before.

“Corbion examined their application and sought to take advantage of new features as well as industry standard guidance not available during their last upgrade,” concludes Wallace. “They are not only upgrading, but also investing in and pushing out their applications, switching up their graphics, and modernizing their I/O. They are implementing many available enhanced features and working them into their workflow to improve production efficiency.”