Should public health measures like masking continue beyond the pandemic? Data on viral infections shows their benefits

Before dispensing with the measures entirely, it is important to consider whether their demonstrated benefits warrant continued use. 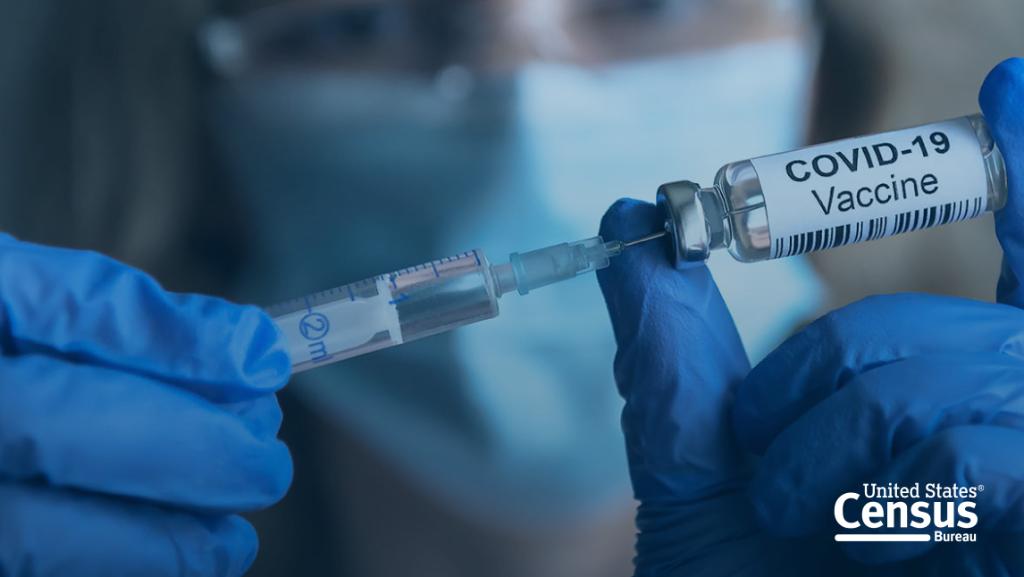 Public health measures, such as masking and physical distancing, that have been a high-profile part of the COVID-19 response for the past two years are now beginning to lift. However, surprisingly little attention has been paid to the remarkable effects of these measures on other respiratory illnesses that are caused or exacerbated by viral infections.

These effects are a valuable research discovery from the pandemic. It’s a discovery that suggests that selective, non-mandated use of public health measures like masking, physical distancing and hand-washing may have a continued role as we enter the endemic phase of COVID-19. Collectively, these measures are known as non-pharmacologic public health interventions (NPIs).

Following the onset of the pandemic in March 2020, many regions around the world reported a dramatic decrease in demand for acute health-care services, including urgent care visits to emergency departments and inpatient hospital stays.

Early on, this was likely driven by stringent lockdown measures, patients avoiding health-care settings due to fears of contracting COVID-19 or the perception that hospitals were overwhelmed and unable to accommodate non-emergency cases.

Advertisement
However, as public health measures were relaxed over the following months, there was a rapid rebound in health-care services for conditions such as heart disease and appendicitis. Meanwhile, the decrease persisted for respiratory illnesses attributed to non-COVID-19 viruses.

In Canada, the usual annual surge in influenza infections has not occurred during the two winters since the beginning of the pandemic.

Our research group — all front-line health-care workers — analyzed nationwide admissions data. Our analysis revealed that hospital admissions for major respiratory illnesses dropped sharply in the year following the start of the first lockdown.

These findings were supported by another study of 15,677 patients from nine countries. That study reported a 50 per cent reduction in the hospital admissions for COPD following the onset of the pandemic. This is not entirely surprising as both COPD and non-COVID-19 pneumonia are often triggered by common cold viruses. If you are like most Canadians, you have not caught a cold in nearly two years.

So, what’s the big fuss about a few runny noses and colds? While a viral infection such as the common cold or influenza is unlikely to significantly harm a healthy individual, it can be debilitating and sometimes deadly for someone who is elderly, immunocompromised or suffering from a lung disease. It can result in the need for acute care in the hospital, or even the ICU in severe cases, and some patients do not survive.

In Canada, acute and chronic respiratory diseases are the third greatest cause of death, trailing behind only cancer and heart disease. This also means virally linked respiratory illnesses place a substantial burden on limited health-care resources.

There were several periods during the pandemic when our health-care systems were over capacity, and there was a fear that hospitals would need to triage resources and deny ICU care to some critically ill patients.

Thankfully, this did not come to pass, and it seems that the likely reason was the significant additional capacity that became available due to hospitalizations avoided for other virally linked respiratory illnesses.

As the pandemic drags on, people have become fatigued with ongoing public health restrictions. With vaccination rates in Canada among the highest in the world and expected to reach even higher with the approval of vaccinations for pediatric populations, many are looking forward to a time when NPIs may no longer be needed.

However, before dispensing with the measures entirely, it is important to consider whether their demonstrated benefits warrant continued use. The fact that hospitalizations for non-COVID-19 respiratory illnesses have remained low, despite the relaxation of stringent lockdown measures, suggests that these benefits may be sustained with the use of masking and practices such as frequent hand-washing.

Even prior to the pandemic, public masking was a common practice in many Asian countries. With this now being the norm in Canada as well, continuing these practices may have significant merit and offer protection to the most vulnerable demographics of our society.

This will certainly be challenging given opposition from a vocal minority and the lack of awareness among the general public about the benefits of continuing use of NPIs. Currently, most available evidence is largely observational, as no randomized trials have yet evaluated the efficacy of NPIs for reducing non-COVID-19 viral respiratory illnesses at a population level.

Additionally, there is no consensus on which specific NPIs may be most effective in preventing disease spread. It’s also unknown whether reductions in acute care use have translated into a reduction in mortality rates for specific conditions.

These limitations are currently being addressed in a large-scale Albertan study of over 500,000 patients. The preliminary results — which will be published in the proceedings of the 2022 American Thoracic Society International Conference — show that NPIs are an effective strategy for preventing both acute care visits and mortality related to respiratory illnesses.

However, in the interim, public policy-makers should consider this compelling evidence and weigh in on whether the continued use of masking and other NPI measures is warranted, especially for individuals at high-risk for serious illness from viral respiratory infections and those close to them.

Recommendations, policies or, if deemed necessary, mandates can be amended in the future as new evidence emerges. Until then, NPI use, even on an interim basis, may reduce the strain on our health-care system and help protect the most vulnerable members of our society.