Redefining the kilogram means redefining how we measure wealth

The need for fixed and legitimate standards has been a longstanding trade issue. Going forward, however, how we define the kilogram will be determined on demand 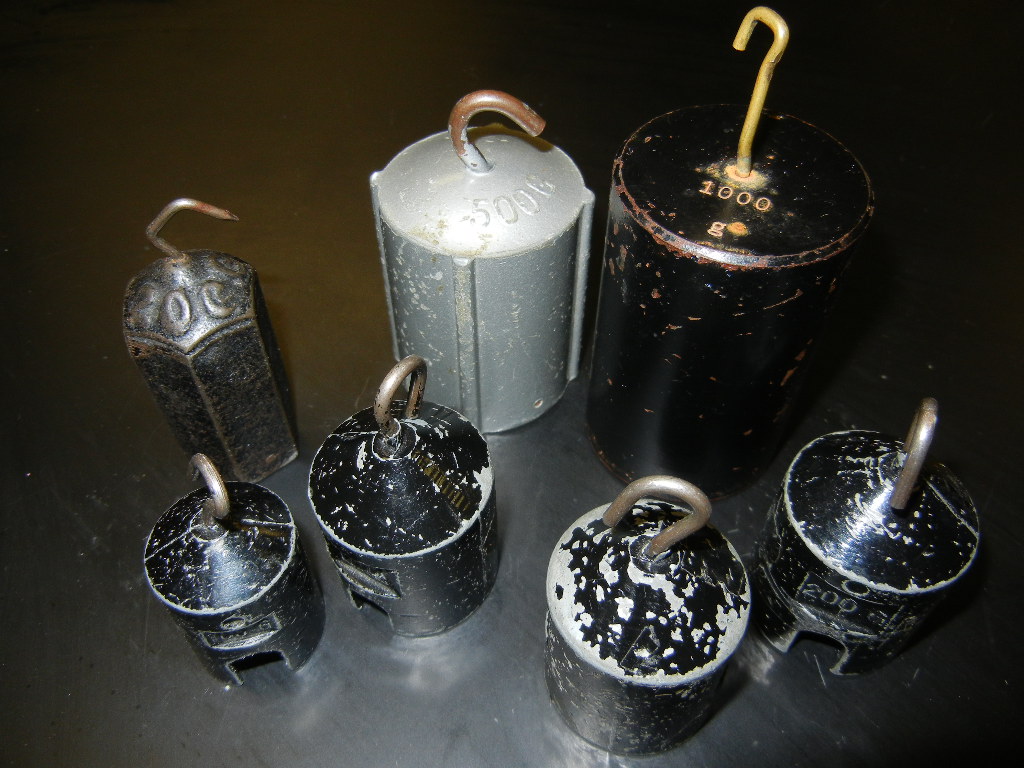 Between November 2008 and October 2014, an additional $85 billion was created on an almost-monthly basis by the United States Federal Reserve Bank. As a result, the total amount of newly created electronic cash used to purchase government bonds in that period is estimated to be $4.5 trillion.

On World Metrology Day 2019, the kilogram was fundamentally redefined. It has now become a number whose value is defined by the energetics of a hoard of photons. Accordingly, those same electromagnetic phenomena that created $4.5 trillion in electronic cash are also now controlling our traditional understanding of wealth itself.

I have been teaching and writing about coherent systems of units and their importance for accurate characterization of heat and mass transfer processes in food-processing operations. My work also examines the effective utilization of units in the trading and processing of agricultural commodities. For example, conversions between mass and volume dictate price returns and nutrient content in many sectors of our food supply chains.

Up until 1931, the value of a British pound was defined by its ability to be exchanged for 0.235849 ounces of gold. Likewise, until 1971, a U.S. dollar was valued at 0.028571 ounces of gold. To some economists, the U.S. government’s decision to abandon the gold standard was licence for the dollar to claim values divorced from traditional measures of wealth.

Freed from the obligation to redeem a given number of dollars against a specific mass of an immutable metal, the Federal Reserve was able to tweak currency flows to hit its desired liquidity targets. The outcome of six years of quantitative easing was a global economy that landed softly from the financial crisis of 2008, but at the price of a greater concentration of wealth for those already wealthy.

The change in the kilogram that occurred on May 20th, 2019, eliminated another long-held standard, which will also have global ramifications: a redefinition of the very mass of gold.

The need for fixed and legitimate standards has been a longstanding trade issue. Some 2,800 years ago, Amos decried the prevalence of shrunken bushels and inflated shekels in the trading of cereals in Jerusalem.

But it was in post-revolutionary France where measurement standards were defined for trading on a global scale. When the new government devised the metre as the standard for length, it was conceived as a fraction of the Earth’s circumference. In defining a unit for mass, the kilogram was assigned as the mass of water contained within a volume governed by that standard of length.

To ensure that all traders adhered to these new standards of length and mass, prototypes of the metre and the kilogram were fabricated – the first, ironically enough, by the former king’s royal jeweller. These prototypes were made of precious metal, not because of its value, but because of its inertness.

They were retained under lock and key, but were periodically available for standardization and correction of more widely available secondary standards of length and mass. Although new physical versions of the prototype metre and kilogram were produced in 1889, these physical standards endured because no better standards were available. As a result, the physical kilogram lasted for more than 200 years.

With advances in science, additional standards were appended to the kilogram and metre. We now have seven standards from which everything that we know about our universe is defined and quantified. This includes how many pecks of wheat we get for a pound of gold. Yes, I did write pecks and pounds. Despite our southern neighbour’s stolid indifference to Canada’s metrication, their standard for mass, a physical pound, was eliminated as early as 1893.

Just as new measurement technologies brought Galileo into conflict with accepted cosmological standards, advanced techniques revealed deficiencies in the standards in use. So in 1960, the prototype metre was abandoned.

If size did matter, it was measured against standards regulated by the properties of light, specifically a defined number of wavelengths of an orange line emitted when the noble gas krypton was electrically excited. The prototype metre thus became a quaint historical artefact.

The prototype kilogram was then left as the only tangible standard of the scientific and social upheaval that flowed from the ideas of Thomas Jefferson, John Adams and Benjamin Franklin.

As we advance well into the 21st century, the lifetime of this one remaining tangible standard has just expired.

It was recognized for a number of years that gentle polishing and environmental pollution had been incrementally changing the mass of the prototype kilogram. The simple solution of replacing the old prototype kilogram with a new one is no longer tenable in an age of enlightenment where the ideas of John Dalton, Max Planck and Ludwig Boltzmann dictate a new fiat.

In the future, mass will no longer be mass as tangibly defined throughout history. A select group with access to sophisticated equipment will tweak the number that now defines mass as they see fit, or “conjure [it] on demand.”

From this point onwards, it matters not what mass of Franklin D Roosevelt’s confiscated gold exists in Fort Knox; the same electrons that create the Federal Reserve’s wealth now govern our very definition of the gold’s existence.

Agricultural and Food Sciences, University of Manitoba. This article is republished from The Conversation under a Creative Commons license. Read the original article.