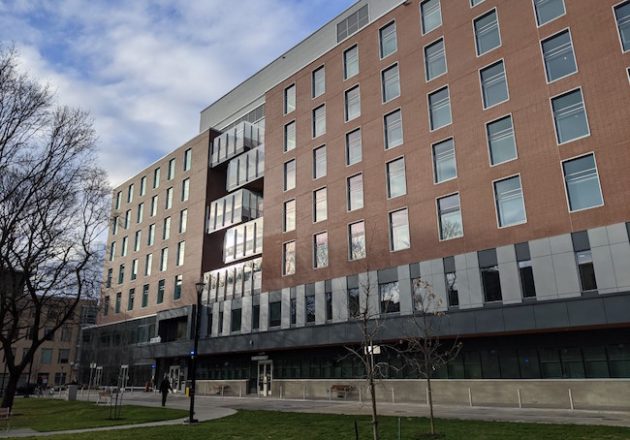 Two new buildings at the Centre for Addiction and Mental Health (CAMH) have opened their doors after three years of work.

PCL Construction, the design-builder for the project, said Nov. 25 it had wrapped up construction on the new facilities, which are part of $685 million redevelopment on the west end of downtown Toronto.

The new Crisis & Critical Care Building and the McCain Complex Care & Recovery Building cover a combined 600,000 sq. ft. and include 235 in-patient beds. A new emergency department — twice the size of the previous one on CAMH’s nearby College Street campus — along with inpatient mental illness units, telemedicine outreach services and a “Therapeutic Neighbourhood” are among the spaces included in the new facilities.