On-Site: Construction on $3.7B Turcot interchange in Montreal draws to close after six years 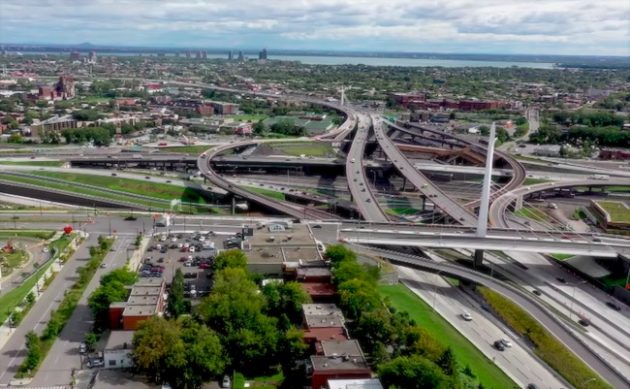 The reconstruction of a complex stack interchange that has been among the largest infrastructure jobs in Quebec over the past several years has entered its final stretch.