Energy crisis: why government support for businesses could harm the economy in the long run

The starting point of the latest crisis challenges the usual assumption that governments can spend their way out of this mess. 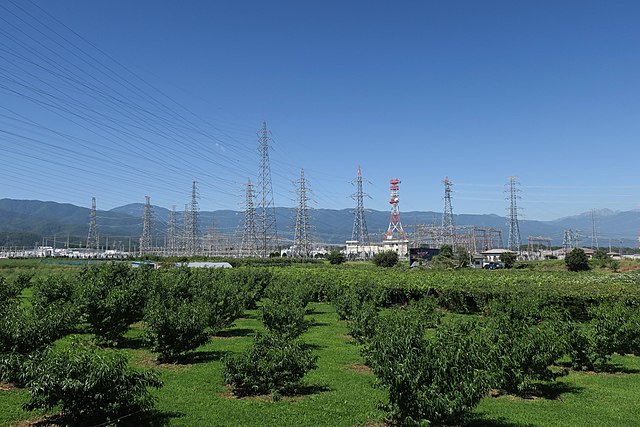 The UK government hopes to protect businesses and public sector organisations against spiralling energy costs with a package that parallels the price cap and support payments recently promised to households. But these significant interventions come with a large and imprecise price tag that raise serious doubts about the government’s future finances.

By curbing retail electricity and gas prices, the new strategy aims to make energy companies share the cost of keeping energy affordable. The Bank of England has meanwhile extended £40 billion of credit lines to energy companies that were struggling to manage gas price volatility this year.

The Treasury’s total bill from these supports will depend on how high, and for how long, wholesale prices are inflated by the war in Ukraine. The new energy secretary believes this will cost tens of billions, but independent estimates have been in the £100 billion to £150 billion range, even before Russia’s latest escalation of the conflict.

These figures greatly exceed even the £70 billion spent on helping businesses and households through the COVID-19 pandemic and the £23 billion given to banks during the 2007-8 global financial crisis.

The new chancellor, Kwasi Kwarteng, has sought to allay fears about this fiscal largesse ahead of his 23 September budget update. He argues the UK is still well below any borrowing limit, with the lowest ratio of public debt to GDP of the G7 large industrial economies.

Ahead of the 23 September fiscal statement he signalled plans to scrap the tax rises introduced by his predecessor Rishi Sunak, while also promising enough funds to relieve rising pressure on the NHS, social care and other public services.

Running an expansionary budget – that is, spending more and taxing less – is the standard response to a recession that most forecasters and business groups are now expecting. The idea is to inject demand into the faltering economy when households are buying less and businesses are investing less, hastening the return to economic growth.

But the starting point of the latest crisis challenges the usual assumption that governments can spend their way out of this mess. Borrowing to fund successive emergency measures has raised UK public debt to a record level for times that don’t immediately follow a major war. And it now substantially exceeds GDP on measures such as those of the World Bank.

The UK has been on a public borrowing spree since 2008, alongside elevated levels of household debt, which was assisted by more than a decade of ultra-low interest rates. This meant government (and household) debt service costs continued to fall as a proportion of their income, even as their debt-to-income ratios rose again.

The Bank of England maintained these low borrowing costs by continually buying back government debt from private investors, raising appetite for new debt issuance. The government’s ability to, in effect, place substantial new debt on the central bank’s balance sheet has encouraged the view that it can borrow whatever is needed to shorten the recession.

And because the UK mainly borrows in sterling, its finances are untroubled by the falling pound, unlike lower income countries that mostly seek loans in foreign currency.

But this new burst of borrowing comes at a time when the Bank of England is pushing interest rates upwards and financial markets are raising the yield (a measure of the return on an investment over time) that the Treasury must pay on its latest bond issues. The government’s interest bill in August was 19% higher than a year ago and the highest on record going back to 1997.

Debt service costs are also rising because a quarter of the government’s outstanding bonds now have yields linked to inflation, as measured by the retail price index (RPI). This is a way for the government to assure investors that inflation won’t erode their assets. The RPI inflation rate reached 12.3% in August, significantly higher than headline rates based on the consumer price index (CPI), another measure of inflation.

This all means that while energy price caps will initially dampen inflation, borrowing to fund them could eventually drive up prices further, as it puts extra demand on already stretched supplies. Fiscal stimulus on the present scale is usually applied when there are spare resources and plenty of people looking for work.

At the moment, however, even on the eve of recession, the UK has historically low (3.6%) unemployment and supply-chain breakages that go far beyond the energy sector.

Given this environment, the Bank of England still expects inflation to peak around 13% later this year and so it announced another large base-rate rise on 22 September to attempt to return inflation to its 2% target.

The Institute for Fiscal Studies concluded on the eve of the mini-budget that the combination of higher spending and tax cuts will leave UK public finances on an unsustainable path, unless GDP starts growing significantly faster.

Although Prime Minister Liz Truss’s new team is convinced this will happen, propelled by the new drive for tax cuts and deregulation, UK growth has been unusually anaemic for the past 15 years. It averaged only 2% even in the interval between recessions caused by the financial crash and the pandemic.

Debt sustainability becomes a serious concern once the interest rate on public debt moves above the economy’s real growth rate. If its latest moves don’t get GDP rising faster, the government may run out of the fiscal space needed for any more attempts to revive the economy.