Why Huawei arrest deepens conflict between U.S. and China

The arrest of Huawei's CFO cuts deeper than the U.S.-China trade dispute. Other countries are being forced to choose between Chinese and U.S. suppliers

December 7, 2018  by Paul Wiseman And Frank Bajak, The Associated Press 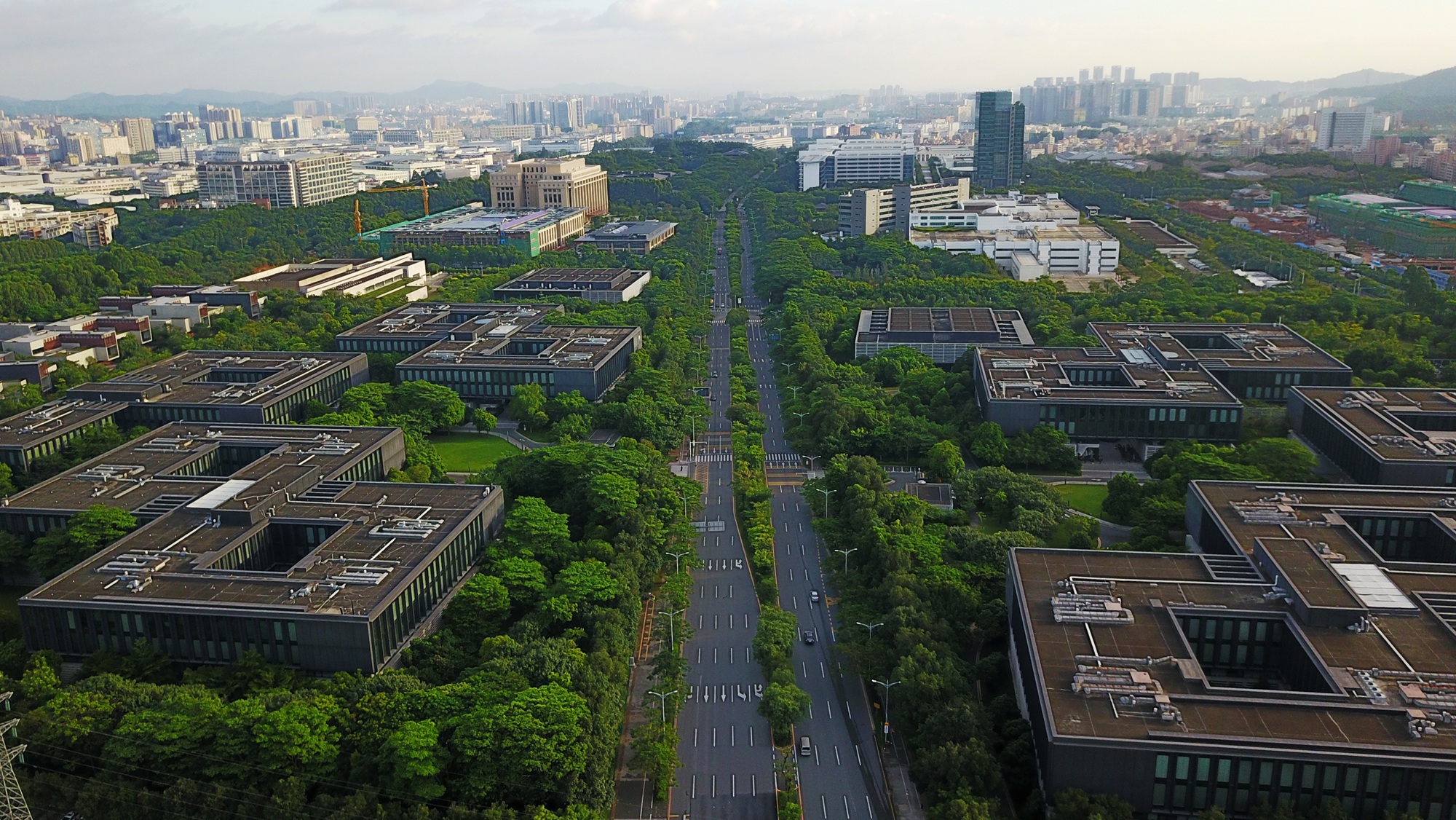 WASHINGTON – The arrest of a prominent Chinese telecommunications executive has driven home why it will be so hard for the Trump administration to resolve its deepening conflict with China.

The arrest of Meng Wanzhou, Huawei’s chief financial officer, has heightened skepticism over the trade truce that Presidents Donald Trump and Xi Jinping reached last weekend in Buenos Aires, Argentina. Stock markets tumbled Thursday on fears that the 90-day cease-fire won’t last, but regained their equilibrium in Europe and Asia on Friday.

A bail hearing for Meng, who faces possible extradition to the United States after her arrest in Vancouver, Canada, last weekend, was set for later Friday.

Huawei has been a subject of U.S. national security concerns for years and Meng’s case echoes well beyond tariffs or market access. Washington and Beijing are locked in a clash between the world’s two largest economies for economic and political dominance for decades to come.

“It’s a much broader issue than just a trade dispute,” said Amanda DeBusk, chair of the international trade practice at Dechert LLP. “It pulls in: Who is going to be the world leader essentially.”

Meng was detained on the same day that Trump and Xi met at the Group of 20 summit in Argentina and agreed to a cease-fire in their trade war. The Globe and Mail newspaper, citing law enforcement sources, reported she is suspected of trying to evade U.S. sanctions on Iran.

Huawei is the world’s biggest supplier of network gear used by phone and internet companies and long has been seen as a front for spying by the Chinese military or security services. A U.S. National Security Agency cybersecurity adviser, Rob Joyce, last month accused Beijing of violating a 2015 agreement with the U.S. to halt electronic theft of intellectual property.

Other nations are increasingly being forced to choose between Chinese and U.S. suppliers for next-generation “5G” wireless technology. U.S. critics are lobbying other countries not to buy the equipment from Huawei, arguing that the company may be working stealthily for Beijing’s spymasters.

“There is ample evidence to suggest that no major Chinese company is independent of the Chinese government and Communist Party – and Huawei, which China’s government and military tout as a ‘national champion’ is no exception,” Sens. Mark Warner, D-Va., and Marco Rubio, R-Fla., wrote in October to Canadian Prime Minister Justin Trudeau. They urged him to keep Huawei off Canada’s next-generation network.

Still, a senior Japanese official cast doubt Friday over reports that his country was considering blocking Huawei and its biggest Chinese rival, ZTE Corp., from government procurement contracts. He said there had been no decision. Australia, New Zealand and Britain are among the countries that have moved to limit the Chinese companies’ involvement in their next-generation telecoms networks.

In a sign Meng’s case might not derail the Trump-Xi truce, Beijing protested Meng’s arrest but said talks with the Trump administration would go ahead. Chinese Commerce Ministry spokesman Gao Feng said China is confident it can reach a deal during the 90 days that Trump agreed to suspend a scheduled increase in U.S. import taxes on $200 billion worth of Chinese products.

Some analysts say China has deployed predatory tactics in its drive to overtake America’s dominance in technology and global economic leadership, such as forcing American and other foreign companies to hand over trade secrets in exchange for access to the Chinese market and engaging in cyber-theft.

Washington also regards Beijing’s ambitious long-term development plan, “Made in China 2025,” as a scheme to dominate such fields as robotics and electric vehicles by unfairly subsidizing Chinese companies and discriminating against foreign competitors.

“The threat from these companies lies in their access to critical internet backbone infrastructure,” she said.

The Trump administration has tightened regulations on high-tech exports to China and made it harder for Chinese firms to invest in U.S. companies or to buy American technology in cutting-edge areas like robotics, artificial intelligence and virtual reality.

Earlier this year, the United States nearly drove Huawei’s biggest Chinese rival, ZTE Corp., out of business for selling equipment to North Korea and Iran in violation of U.S. sanctions. But Trump issued a reprieve, perhaps partly because U.S. tech companies, major suppliers to ZTE, would also have been scorched. ZTE agreed to pay a $1 billion fine, change its board and management and to let American regulators monitor its operations.

The U.S. and Chinese tech industries depend on each other so much for components that “it is very hard to decouple the two without punishing U.S. companies, without shooting ourselves in the foot,” said Adam Segal, cyberspace analyst at the Council on Foreign Relations.

Still, the pushback against Huawei and ZTE is limiting their reach into the world’s richest markets. Nearly a year ago, AT&T pulled out of a deal to sell Huawei smartphones. Barred from use by U.S. government agencies and contractors, they’re mostly locked out of the American market.

Derek Scissors, a China specialist at the conservative American Enterprise Institute, doubts that China will change its tech policies since it needs innovative technologies to keep its economy growing as its labour force ages and it confronts a huge stockpile of debt.

Likewise, Rod Hunter, an international economic official in President George W. Bush’s White House and a partner at law firm Baker McKenzie, said, “I’m skeptical that the Chinese are going to want to say ‘uncle.”’ U.S. and Chinese officials are “trying to tackle a problem that is going to take years, maybe a decade, to resolve.”