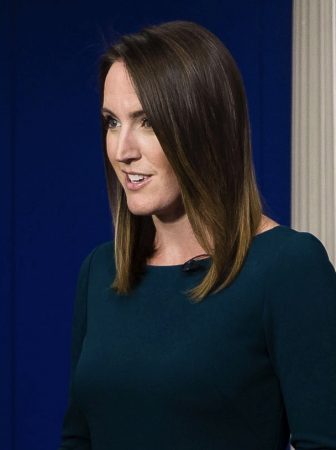 WASHINGTON – U.S. and Chinese negotiators ended two days of meetings Thursday without breaking a deadlock over trade that has unnerved financial markets and disrupted global commerce.

The delegations “exchanged views on how to achieve fairness, balance and reciprocity in the economic relationship,” Lindsay Walters, a White House spokeswoman, said in a statement. She did not mention further talks.

A Chinese Commerce Ministry statement said the talks were “constructive and frank” but gave no details. It said the two sides would “maintain contact.”

The dispute over China’s high-tech industrial policy escalated Thursday as the Trump administration and Beijing imposed taxes on an additional US$16 billion of each other’s goods. The administration last month had slapped tariffs on an initial $34 billion in Chinese products, and Beijing responded in kind.

The Trump team is preparing tariffs on $200 billion more of Chinese products, and China has vowed to counterpunch by targeting $60 billion in American goods.

The U.S.-China talks this week were the first since discussions in June failed to produce any agreement.

The Trump administration accuses China of using predatory tactics to obtain American technology, including forcing U.S. companies to hand over trade secrets in exchange for access to the Chinese market.

—Associated Press writers Darlene Superville in Washington and Joe McDonald in Beijing contributed to this report.