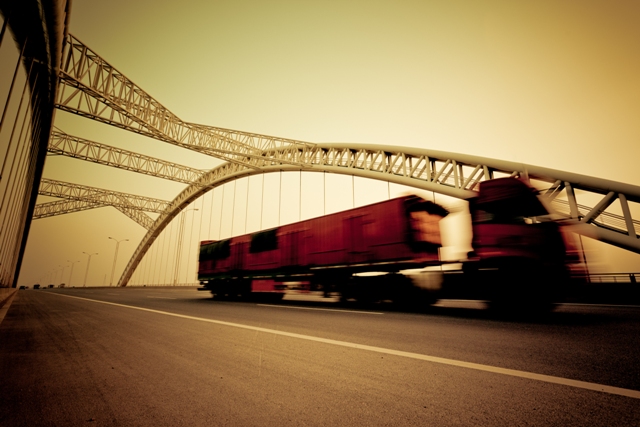 Canadian government insiders seemed deeply relieved to see discussion about the border adjustment tax come to an end, suggesting the tax threatened to be more harmful to Canada’s trade with the United States than NAFTA renegotiations

OTTAWA—Canadian officials are praising a U.S. decision to drop a contentious border tax proposal, suggesting its death signals an open-mindedness in the Trump administration on open borders and free trade.

Canada is pleased to see the decision, Foreign Affairs Minister Chrystia Freeland said July 27, noting on Twitter that both economies prosper together.

“We are very pleased with today’s announcement in favour of open trade and open borders,” he said.

A border adjustment tax system had been contemplated in order to pay for lower U.S. tax rates overall without blowing a hole in the American budget.

“While we have debated the pro-growth benefits of border adjustability, we appreciate that there are many unknowns associated with it and have decided to set this policy aside in order to advance tax reform,” it said.

Canadian government insiders seemed deeply relieved to see discussion about the border adjustment tax come to an end, suggesting the tax threatened to be more harmful to Canada’s trade with the United States than NAFTA renegotiations or protectionist measures on steel or in other areas.

The federal government lobbied hard against it, and insiders say Thursday’s decision to ditch the border adjustment tax vindicates their efforts.

Since Trump’s inauguration in January, a swath of Canadian officials including cabinet ministers and parliamentary secretaries have made 175 visits to the U.S. to meet with senior U.S. officials, Austen said Thursday, noting about 300 individual contacts have been engaged—including U.S. cabinet members, members of Congress and governors.

“These figures will continue to grow as Canadian senior officials embark on additional outreach to the United States in the coming weeks,” he said.

The first round of NAFTA talks starts Aug. 16 in Washington.

During a March visit to Washington, Natural Resources Minister Jim Carr said he found a lot of opposition to the idea of a border tax because it would not be in the interests of Canada and the United States in the energy market.

Critics of the idea warned it would have provoked a trade war, international sanctions and hiked the cost of American imports.