The accusation: One has access to two jets and the other holds two passports 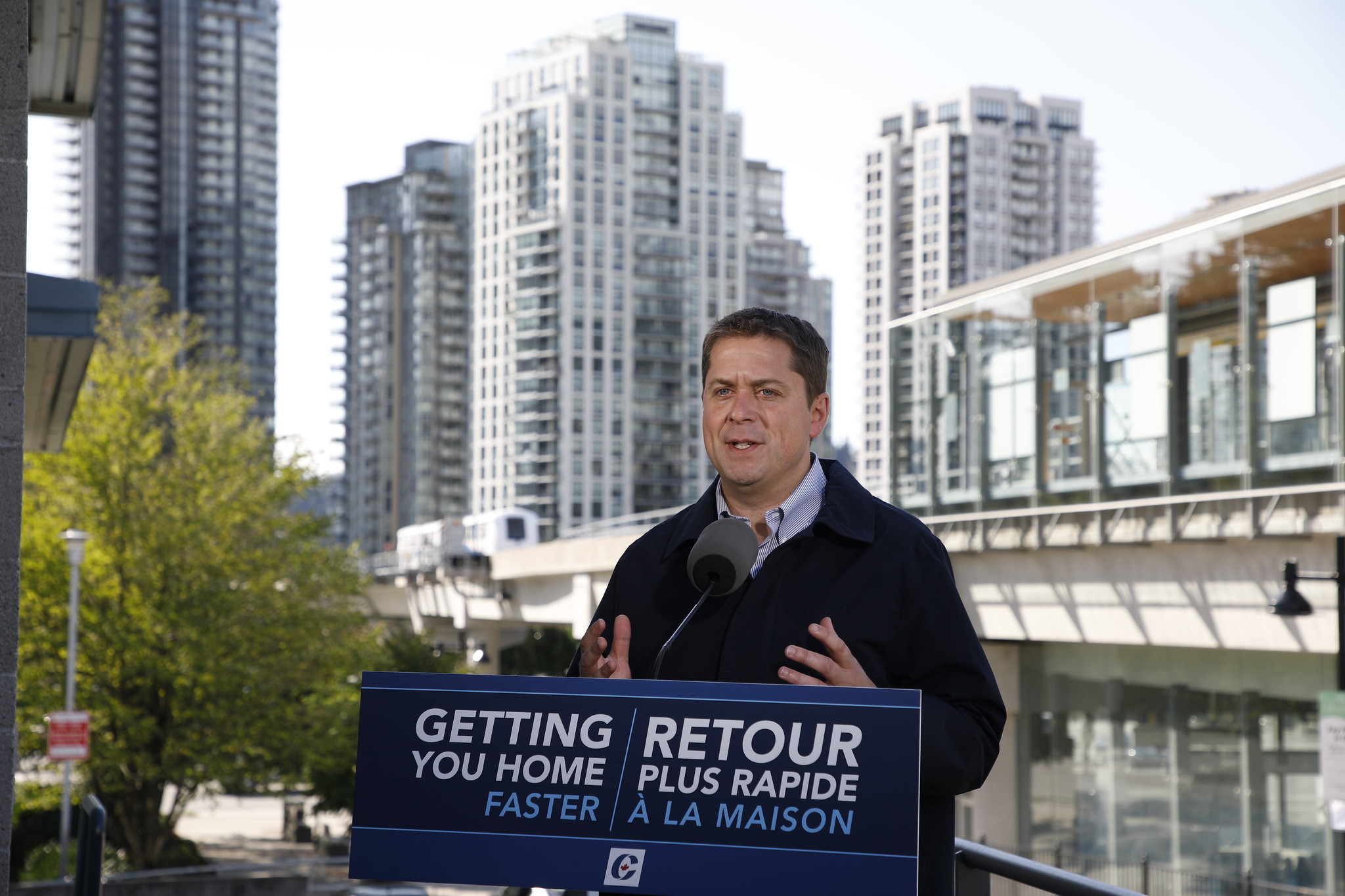 PHOTO: Official Leader of the Opposition and Conservative Leader Andrew Scheer speaks at the FCM annual conference in Quebec City May 31, 2019/Andre Forget

OTTAWA – On the federal campaign trail, all the major party leaders are making announcements today, getting back into rhythm after Wednesday night’s debate and two days of revelations about multiple campaign planes and multiple passports.

Liberal Leader Justin Trudeau is travelling in Quebec, making his policy promise in Quebec City before heading east to the Rimouski area.

He’ll be aiming to get past Conservative claims he’s a hypocrite for having two jets for his campaign instead of the more usual one.

Conservative Andrew Scheer is in Toronto, starting out at an airport hotel and finishing with a rally at a pioneer village, hoping to put aside criticism that he’s a hypocrite for holding dual citizenship in the U.S. while his party went after other politicians on the same grounds.

The NDP’s Jagmeet Singh is starting in Saskatoon before bouncing back east to Thunder Bay, Ont., making announcements in both places on how he’ll promote “strong public services.”

And the Greens’ Elizabeth May is spending most of her time on local debates in her Vancouver Island riding, but is promising an announcement in Victoria on tree-planting.