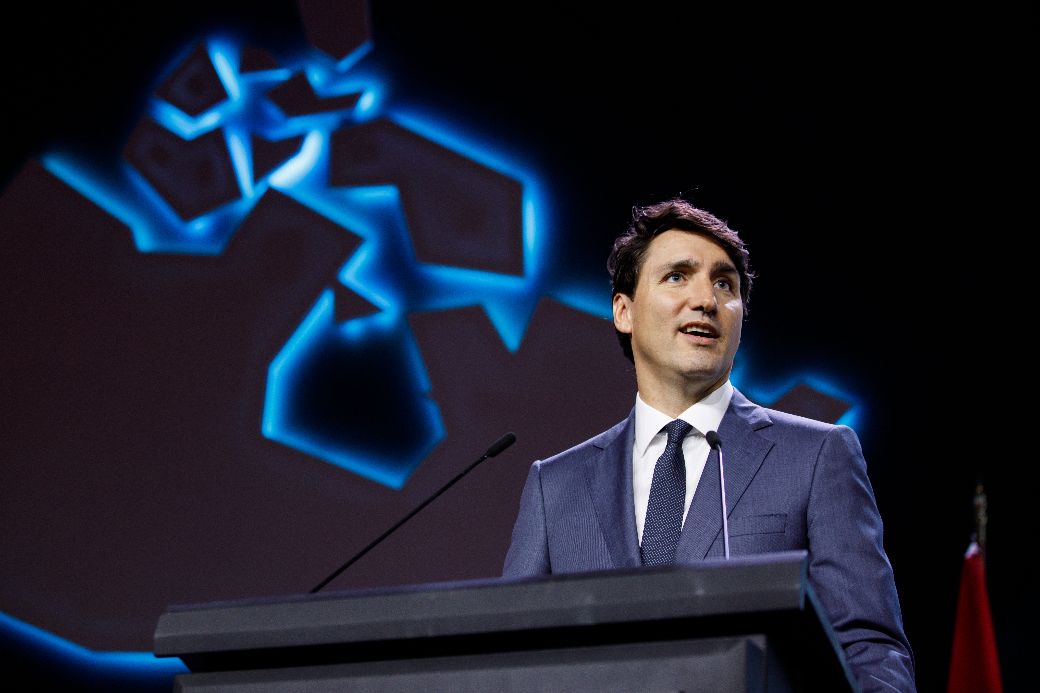 OTTAWA – With four days before Canadians go to the polls, the leaders of three biggest parties are arguing over how the country will be governed if there’s a minority government after election day.

Most polls continue to suggest the Liberals and Conservatives are deadlocked, raising talk about a potential coalition government.

Conservative Leader Andrew Scheer told multiple news outlets that if he wins the most seats in Monday’s election that would give him a mandate to govern.

“We’re going to surprise a lot of people,” Scheer told CTV. “When the analysts and the pundits see the results coming in, they’re going to see that we ran a very successful campaign and we will form the government on Monday.”

Canada’s parliamentary system allows for coalition governments, which means that Liberal Leader Justin Trudeau could continue on as prime minister if there is a minority government.

Related:
Why Canada should embrace a coalition-style ‘fellowship of parties’

“We are focused on electing a strong Liberal government that is going to be able to continue the hard work of fighting against climate change and investing in families. The choice is very, very clear for Canadians,” he said in Trois-Rivieres, Que.

“We are going to elect a government with Liberal MPs from right across the country. We will continue the hard work of investing in Canadians.”

New Democratic Party Leader Jagmeet Singh said “coalition” is not a dirty word, as he railed against Canada’s electoral system that gives the candidate with the most votes the victory. Singh criticized Trudeau for breaking his 2015 campaign promise that that campaign would be the last under the first-past-the-post electoral system.

He said the system means that less than half of voters can choose a certain party, “and they get all the power, and that’s wrong.” Singh said Canadians often feel their vote doesn’t matter, saying 60% of Canadians “regularly” vote against the Conservatives.

“So it’s wrong for the Conservatives to think that with less than 40% of the power – or vote – they deserve all the majority of power. That’s wrong,” Singh said in Welland, Ont., near Niagara Falls, where former MP Malcolm Allen is trying to take back his old seat.

Singh said he is committed to a “mixed-member proportional representation to make sure everyone’s vote counts.”

Singh was campaigning with Ontario NDP Leader Andrea Horwath and was headed to Toronto and Brampton, including a rally billed as an “UpriSingh.”

Trudeau is focusing on Quebec. After appearing in hotly-contested Trois-Rivieres, Trudeau is making several stops as he heads west, back to Montreal.

Scheer is hitting the Toronto suburb of Brampton and making a stop in the city before flying east to a rally in Pictou County, N.S.

Green Leader Elizabeth May is on Vancouver Island, making numerous stops along the highway from Campbell River to Ladysmith, where the Greens see their best chances to add to their two seats.