Trade deficit hit $3.3B in May; energy exports grew despite wildfires

These trade figures are the first glimpse of how the economy weathered the wildfires in Fort McMurray, Alta. 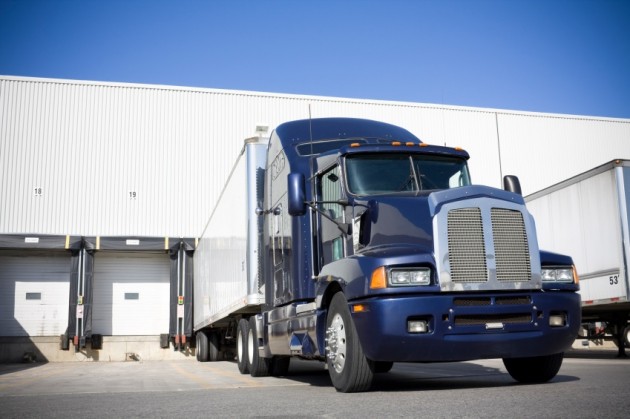 OTTAWA—Statistics Canada says the country’s trade deficit in May totalled $3.3 billion as exports of crude oil and bitumen grew despite the Alberta wildfires.

Economists had expected a trade deficit of $2.7 billion, according to Thomson Reuters.

The trade figures are the first glimpse of how the economy weathered the wildfires in Fort McMurray, Alta., that forced the evacuation of the city and the shutdown of several oilsands operations.

The report found exports of energy products increased 7.1 per cent to $5.3 billion in May as higher prices more than offset an overall decline in volume.

Statistics Canada says exports of crude oil and bitumen, which were up 10.5 per cent at $3.8 billion, were the main contributor to the increase as prices were up 9.9 per cent and volumes also rose 0.6 per cent despite the wildfires.

The agency says preliminary evidence indicates Canadian refinery activity slowed in May, freeing up crude oil for export, while the remaining shortfall was largely met by a drawdown of Alberta inventories of crude oil.