ADT Inc. said Tuesday it will pay a one-time special dividend of up to US$550 million, or 70 cents per share, for its shareholders when the deal closes 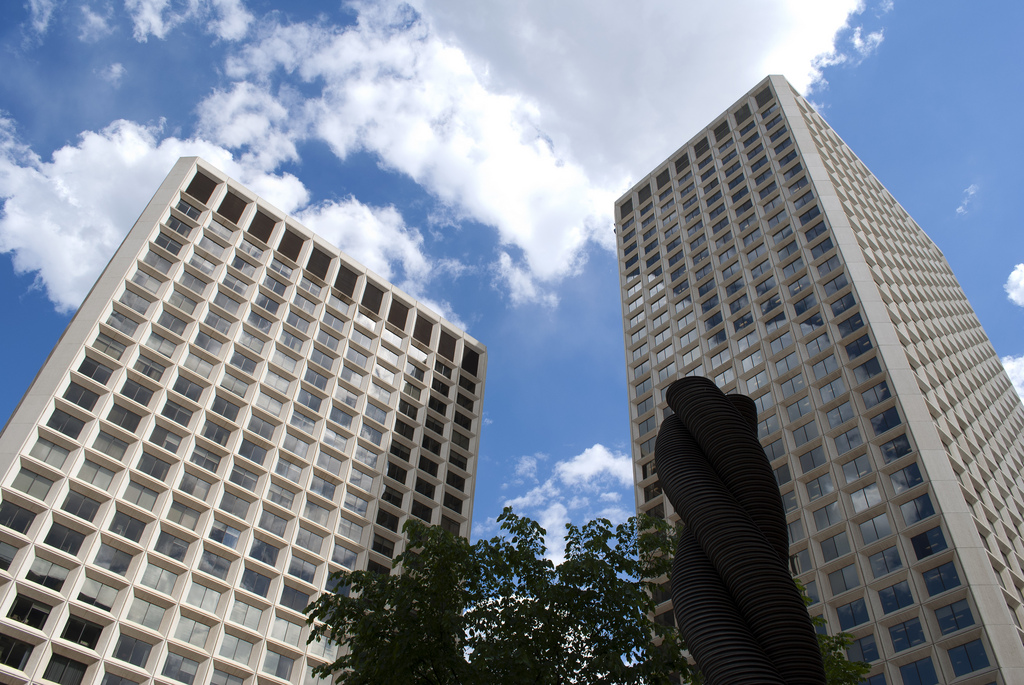 TORONTO – Telus Corp. is dramatically increasing the size of its home and business security operations with a deal to buy ADT Security Services Canada Inc. for roughly $700 million.

The Vancouver-based company said Tuesday the purchase is part of its move to provide monitoring for fires, floods, carbon monoxide leaks and break-ins as well as internet-controlled automation features.

ADT Canada employs about 1,000 and has approximately 500,000 residential and business customers – about five times the number at Telus SmartHome Security and Secure Business, which was launched last year.

ADT Inc. said Tuesday it will pay a one-time special dividend of up to US$550 million, or 70 cents per share, for its shareholders when the deal closes.

“The sale of our more capital intensive Canadian operations enables us to sharpen our focus on the exciting growth and higher margin opportunities in the U.S., where we can more efficiently invest our time and resources,” ADT Inc. president and CEO Jim DeVries said in a statement from Boca Raton, Fla.

ADT Inc. also said there will be a non-cash charge in the third quarter in connection with the transaction, but didn’t provide an estimate.

Several of Canada’s major phone and cable companies have identified home security and home automation services as growth opportunities for their latest generation of networks, including fifth-generation wireless service.

Bell Canada parent BCE Inc. bought AlarmForce Industries for about $182 million in a deal that closed in early 2018 and then later sold 30,000 AlarmForce customer accounts in British Columbia, Alberta and Saskatchewan to Telus for about $66.5 million.

Telus estimates that its home security business added more than 12,000 new customers in the third quarter, bringing its total security subscriber base to about 100,000 prior to the ADT acquisition.

The ADT deal, which is expected to close in the fourth quarter, is subject to regulatory approval and other customary closing conditions.