Mid-market enterprises in Canada contribute $350 billion to the economy and directly employ almost 25 per cent of Canadians, but a new report from HSBC shows they export significantly less than their global peers 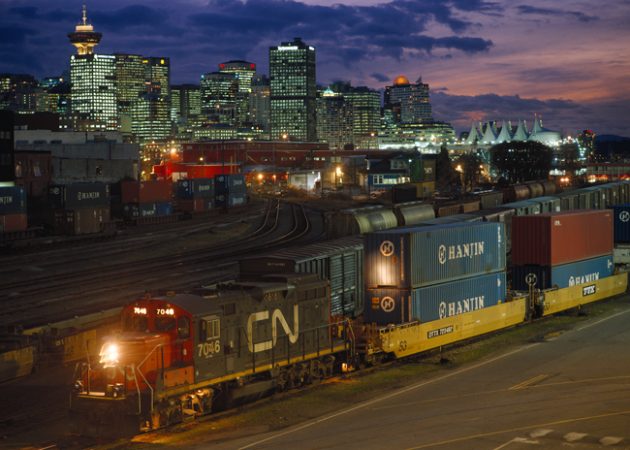 TORONTO—Exports currently account for only 11 per cent of revenues at Canadian mid-market enterprises (MMEs) a significantly smaller percentage than their global peers (29 per cent or $200 billion), according to a global study by HSBC.

In partnership with U.K. advisory firm Oxford Economics, the HSBC study conducted in-depth economic analysis on the views of 1,400 MME senior executives in 14 countries, including Canada.

The study also estimates that, globally, if MMEs boosted their export-based revenues by just one per cent, they would increase their economic impact by $12.5 billion across the economies surveyed in the study.

MMEs in Canada employ more than 2.5 million people which is relatively high compared with other countries surveyed. The country’s 6,800 MMEs contribute $350 billion of market sector gross value added (GVA) which, together with supply chain and consumption effects, represents about 40 per cent of Canada’s GVA. Their direct contribution to GVA grew by seven per cent between 2012 and 2014, slightly faster than the market economy as a whole.

“Mid-market enterprises are the unsung heroes of the global economy. Not large enough to influence government policy, but too big to benefit from incentives and support afforded to smaller companies,” said Linda Seymour, executive vice-president and Country Head of Commercial Banking at HSBC Bank Canada. “They force established, dominant players to raise their game through their more agile nature.”

Compared to their global peers, Canadian MMEs have the same level of confidence in both their local and global economies, and they find it easier to export (47 per cent v. global average of 36 per cent). They are also now finding it easier to export than they did just three years ago.

Canadian MMEs have very strong trading links to the US, which received an estimated 70 per cent of Canadian MME exports, much of that from the mining sector. At the same time, one-quarter of MME supply chain purchases come from overseas with just under half of these purchases originating from the U.S.

“Canadian MMEs are resilient and flexible”, added Ms. Seymour. “However, they need to diversify into foreign markets if they want to continue to drive their productivity.”

The GVA contribution of the MME sector is primarily driven by: mining, manufacturing and business services, each of which contribute between one-quarter and one-fifth of MMEs’ direct contribution to Canadian GVA. While mining accounts for the largest share of MME GVA, labour productivity in the sector is extremely high and it makes a much smaller employment contribution than the other sectors. In employment terms, manufacturing is the largest MME sector, providing jobs for over 480,000 people. Business services and wholesale and retail are also significant sources of employment.